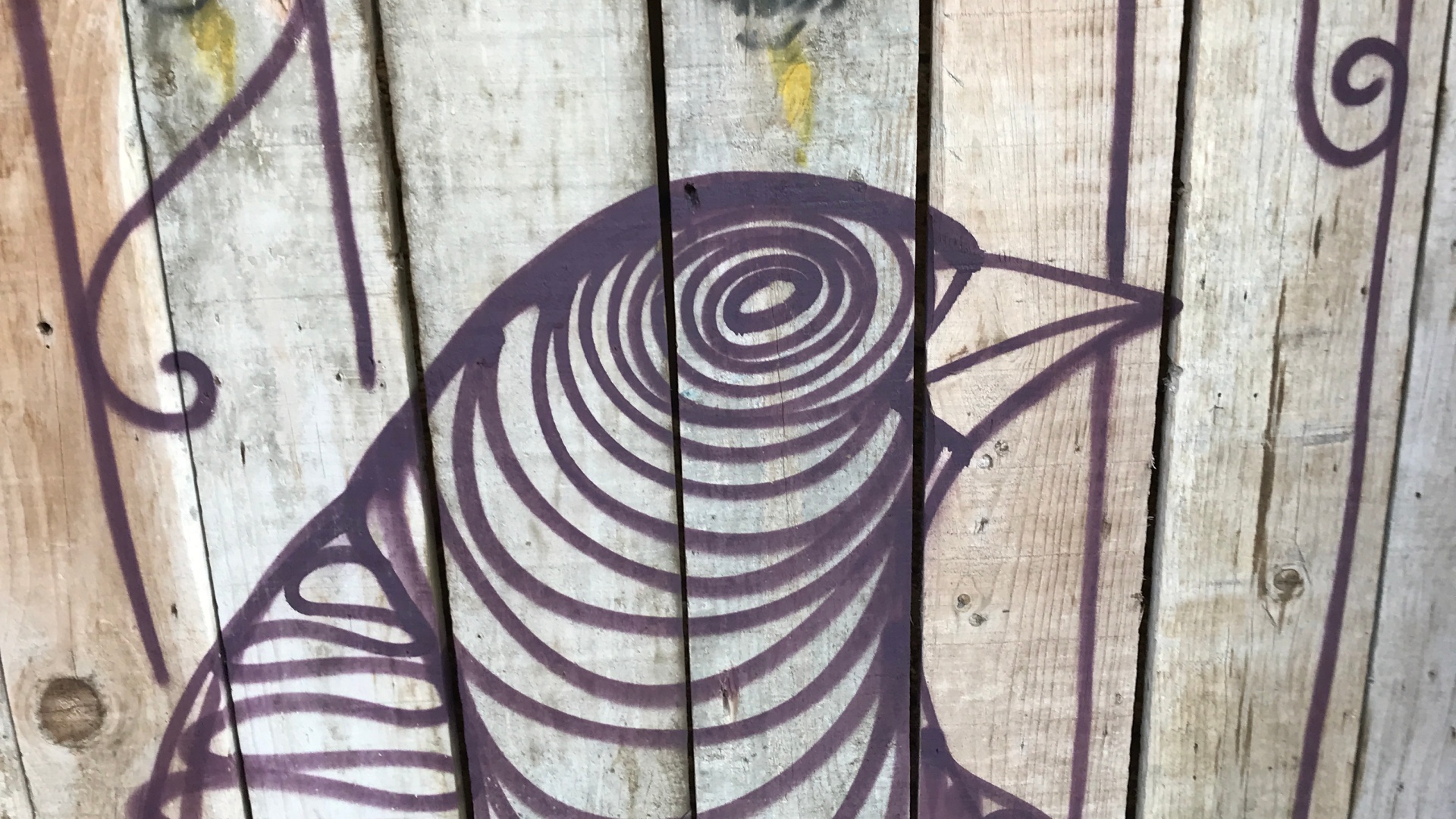 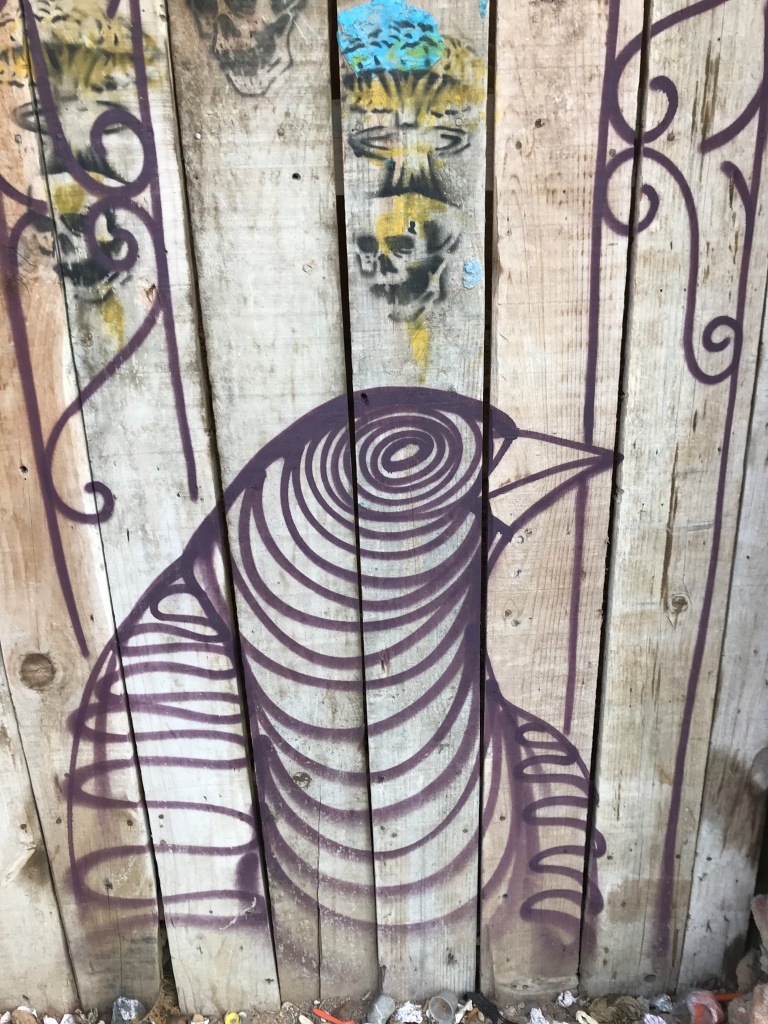 Spanish pronunciation is, unlike English, predictable. A “bird” in English often is pronounced “beard” by a person who speaks Spanish. The “I” makes the sound of a long “E.” Thus, “pitch” comes across as “peach.” I could go on…

While pronunciation is predictable, most of the rest of being in Oaxaca is not.

At the intercambio at the Oaxaca Lending Library one recent Saturday, I was reminded of how important understanding cultural norms is.  I was sitting with Rubi, Paulina, Eduardo, and Iris.

Iris is from China; she speaks Mandarin fluently and is a new Spanish speaker. She knows no English and was not interested in the English portion of the language exchange, so she was only with us for an hour. The Spanish speakers (who want to learn English because, to them, it seems everyone in the world speaks English (or Spanish) could not fathom that Iris (a nickname) does not know English.

Iris could not believe that I, a Caucasian American, speak another language. (We were already breaking down stereotypes!) Iris is a calligrapher by trade and showed us some of her beautiful images. She tried to translate them by breaking down the words into pictures and telling us what the pictures meant and how they came together. (It reminded me of the Hawaiian language.)

As we chatted, our Spanish focused on the basics: food, family, and fun. These are always good (and usually safe) places to start.

Iris explained that she is an only child, and, as a female, feels fortunate to be alive. The Oaxacans were neither familiar with China’s one-child policy nor the preference for males, and they wanted to know what the Chinese would do if the family has a farm and needs helpers.

Iris emphasized, “One child.” She asked how many siblings we have. I have a sister, so does Paulina. Rubi has two brothers and a sister.

Eduardo is in the middle of twelve children.

Iris was astounded, and another hour of Spanish elapsed too quickly.

One Reply to “Beard”