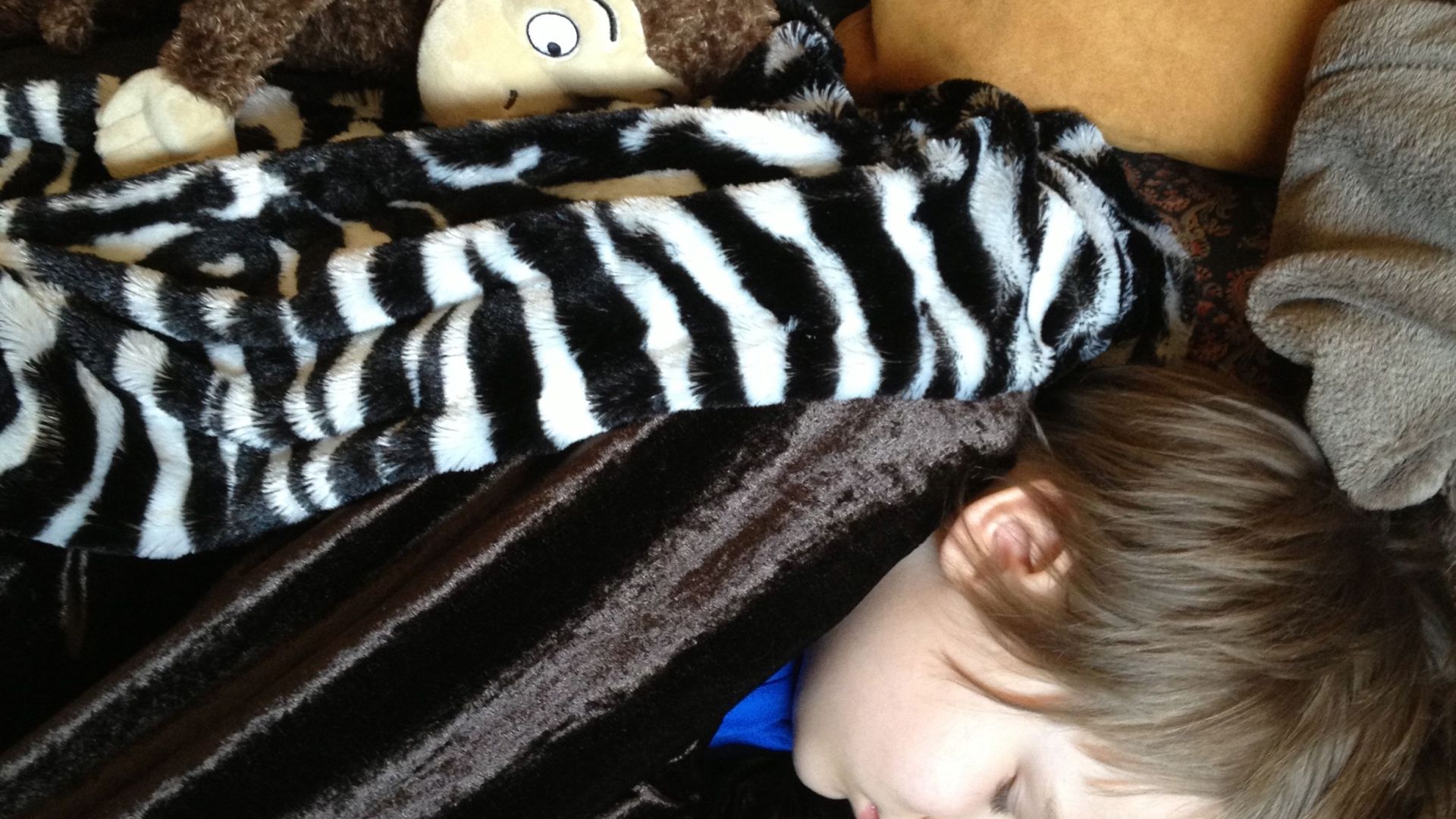 My seven-year-old nephew, John, loves jokes and riddles. He’s spent this past weekend (the whole weekend) trying out his new material and laughing heartily at his own delivery. In his collection of books, he has SpongeBob Squarepants’s Serving Up Smiles: A Joke Book featuring classics such as, “How does SpongeBob like his eggs?” Of course the answer is: “Funny side up.” John even giggles at ones that he cannot understand yet. “What happened when SpongeBob ate one plate of spaghetti too many?” And the answer is…”He went pasta point of no return.”

When he runs out of material in the books, John even tries to make up his own, giving us three chances to guess a response to an impossible question, such as: “What did the boy do when he wanted dinner?” The answer could be figuratively, or literally, anything.

One of my favorite puns, and one that works especially well on a chalkboard, is: What do you call a fish with no eyes (I’s): fsh. My mom reminds me that, as a child, any time I got a chance to head to the library I was on the hunt for the best joke and riddle books. She just doesn’t know that I still am.