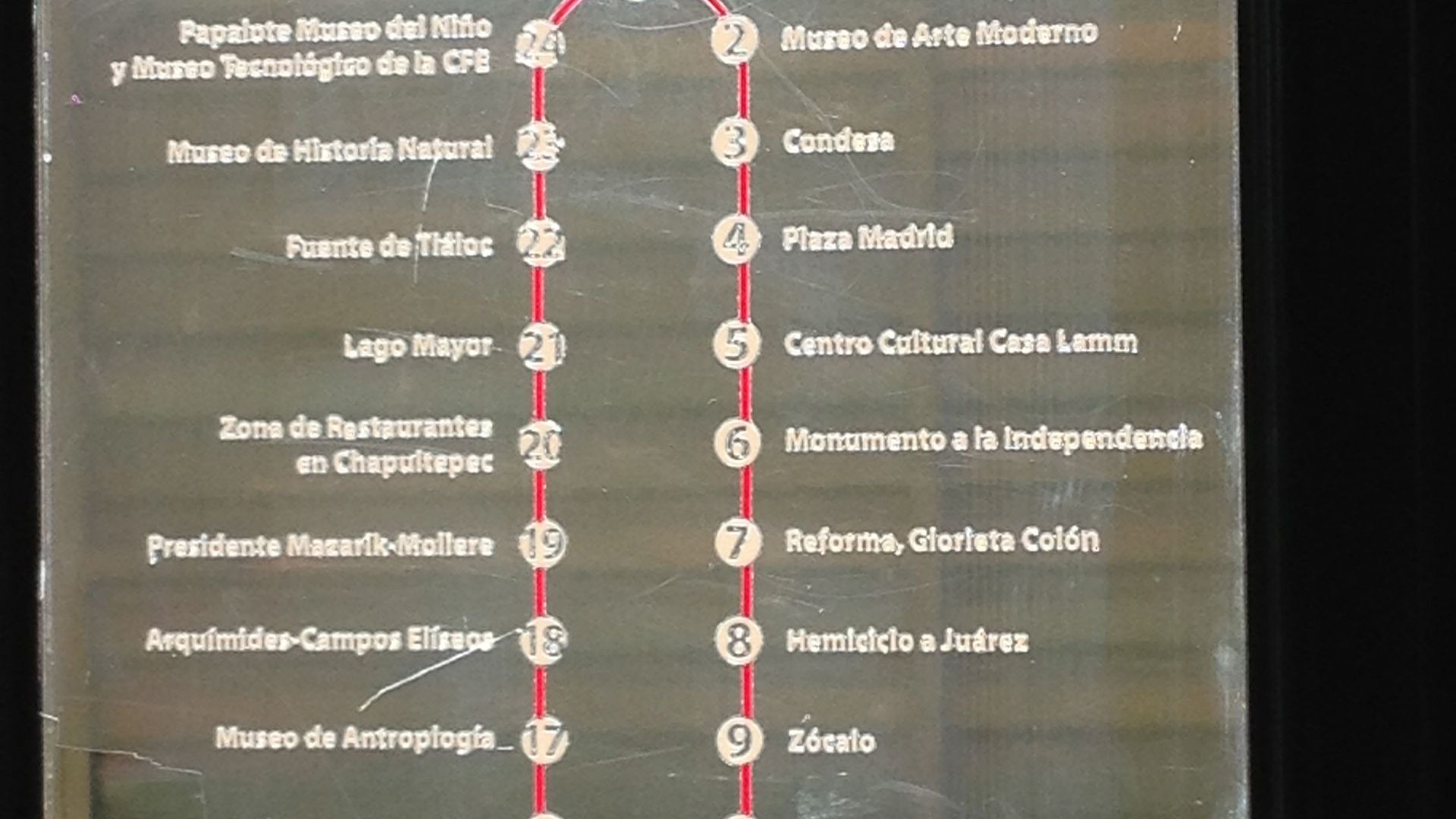 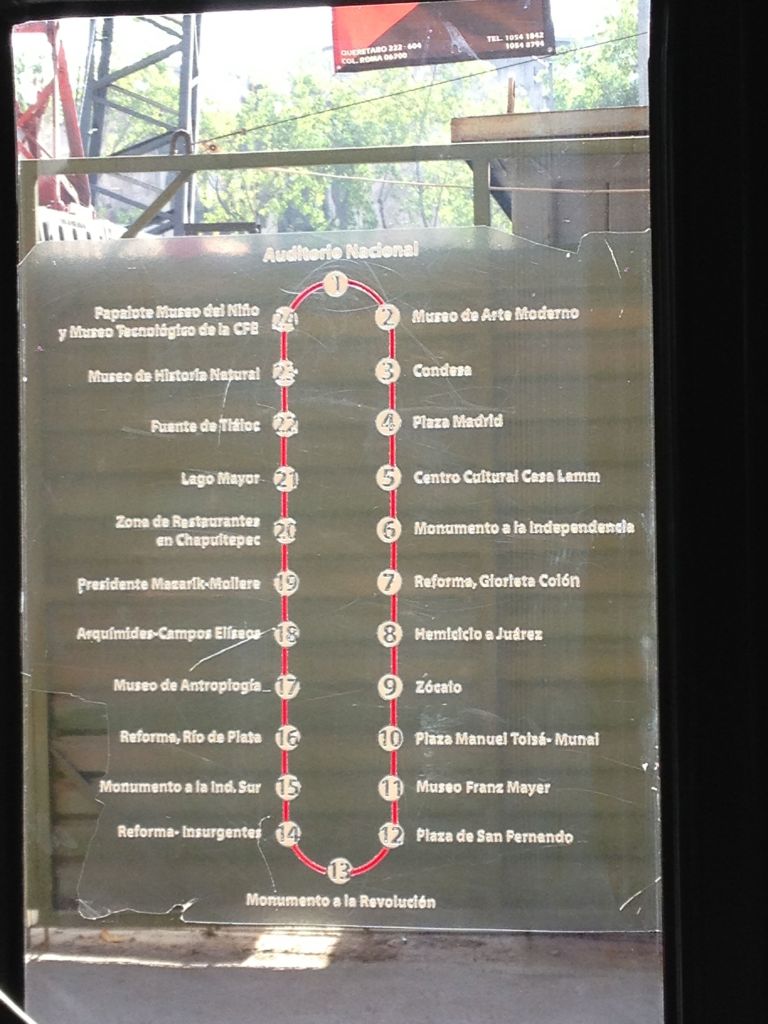 Because we only have two whole days in DF and we cannot possibly see all of the major museums, parks, historical sites, and centers in this limited about of time, we got an over view from the top deck of the Turibus, Circuito Turistico.

One of the highlights for me was the Bosque de Chapultepec. I had read about this forest in a Spanish book in Senora Hernandez’s class in seventh grade. I read about the castle, the lake, and the animals. Part of me did not know that it was a real place with lush trees and acres of museums. This part of me thought of it as a fantastic place, a place of made for stories. I was right. It was the forest from the book and I had the chance to look down into it, a view similar to what I felt when I was first learning to read Spanish.

The Turibus also offered us an arboreal view of the historical colonias Condesa and Roma, Centro Historico and the Zócalo (packed with people ice skating and enjoying the Christmas decorations), as well as up and down Reforma Avenue and Juarez, important thoroughfares.

We listened to audio narrative about how much marble was used to make the statue celebrating Benito Juarez and Mexico’s liberty; we learned about Mexico’s inner struggles and conflicts; we saw numerous banderas (flags) that were like sails above us; we looked at the architecture and listened to the concern in the narrator’s voice as she explained which buildings should withstand the powerful earthquakes that arrive in the city. And, we saw reminders of the holiday season throughout the trip. 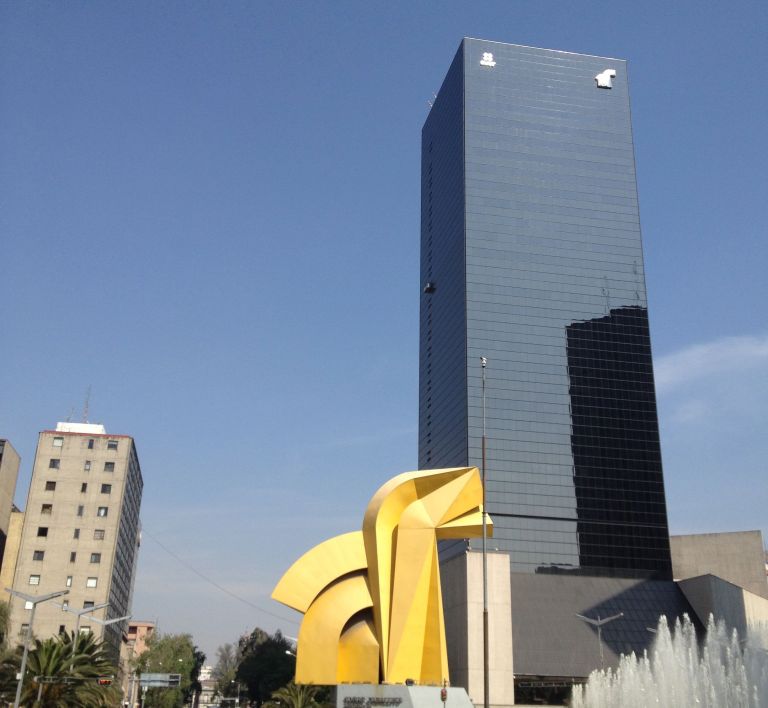 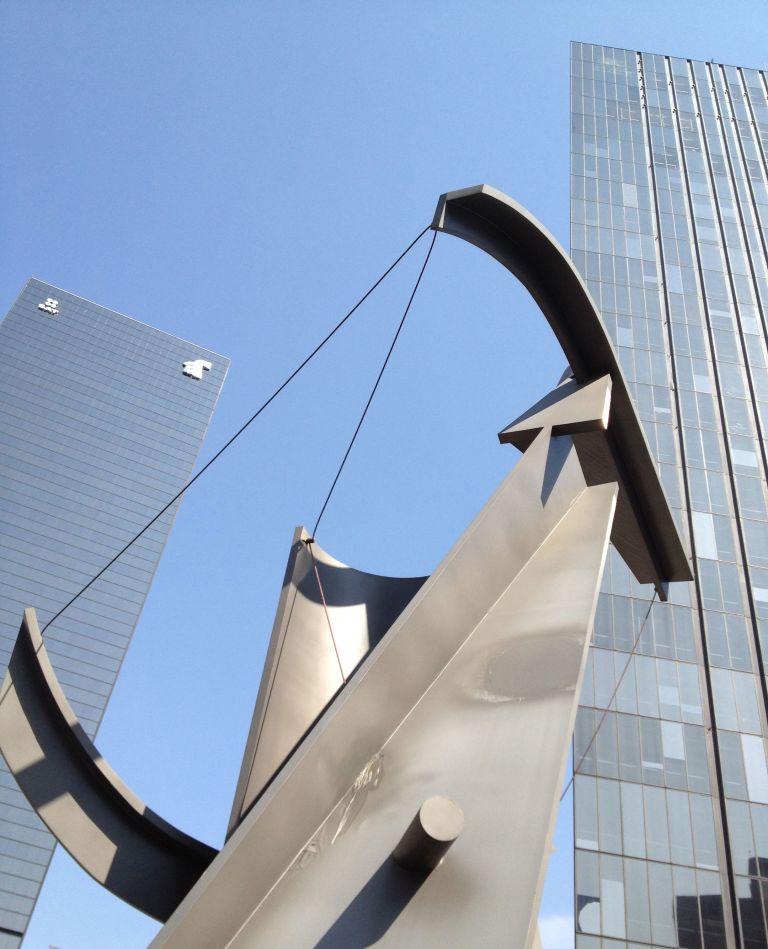 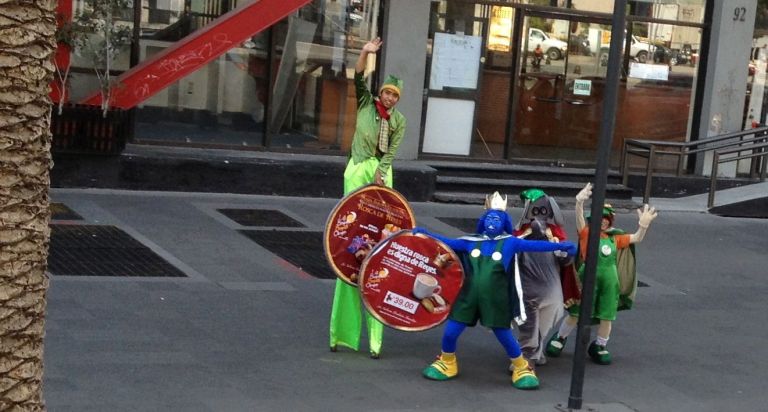 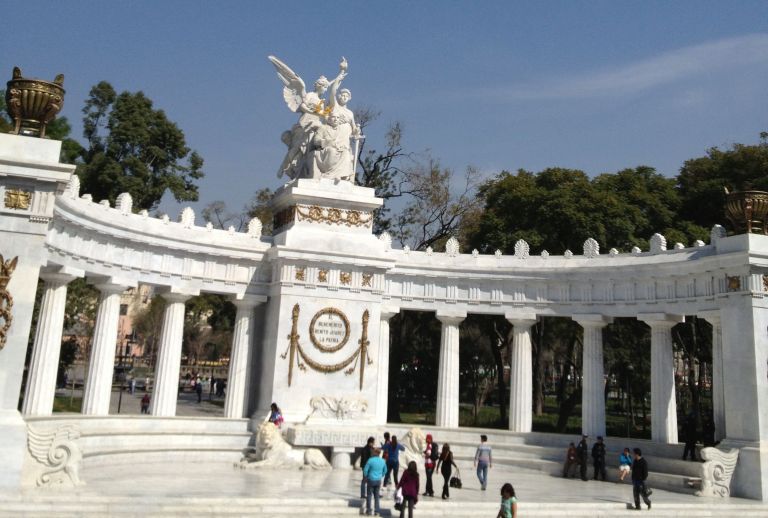 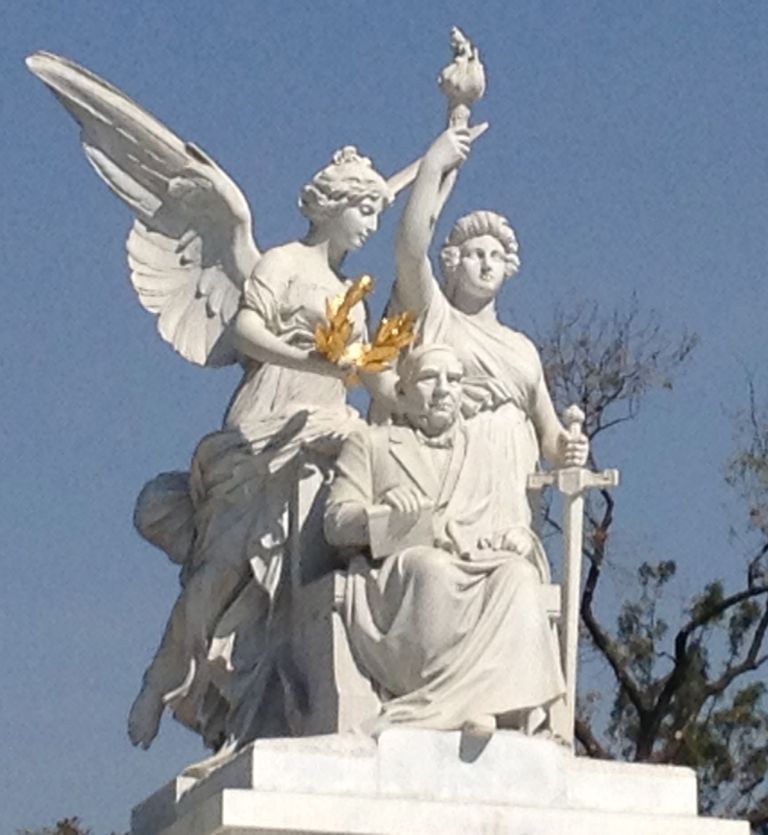 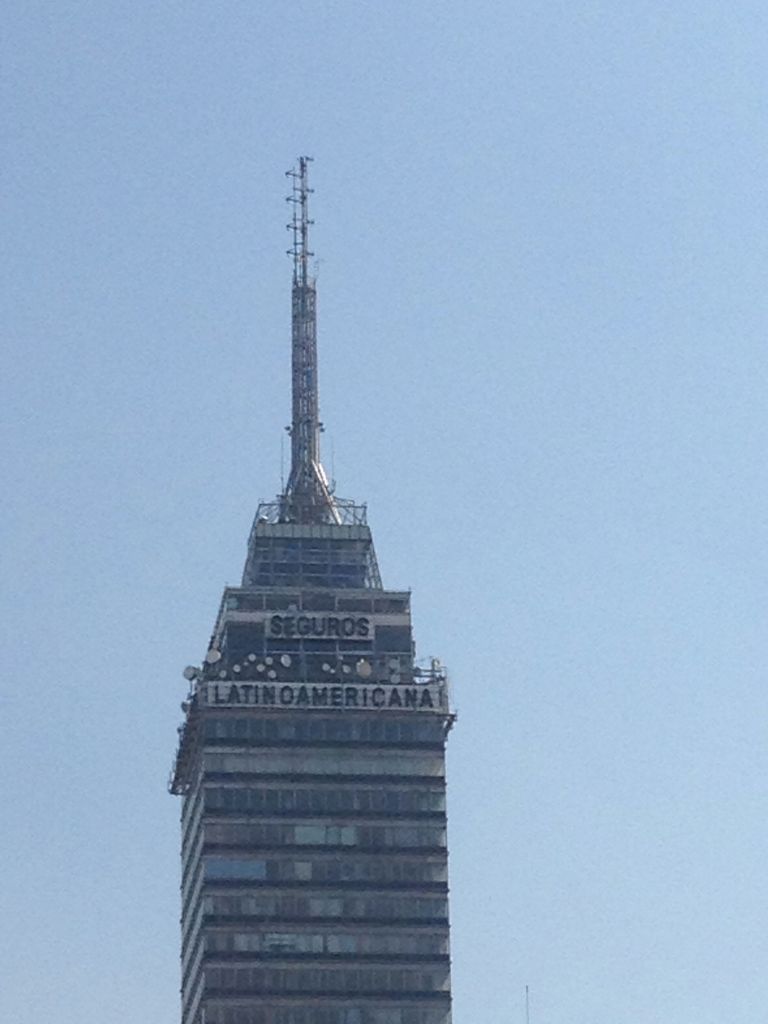 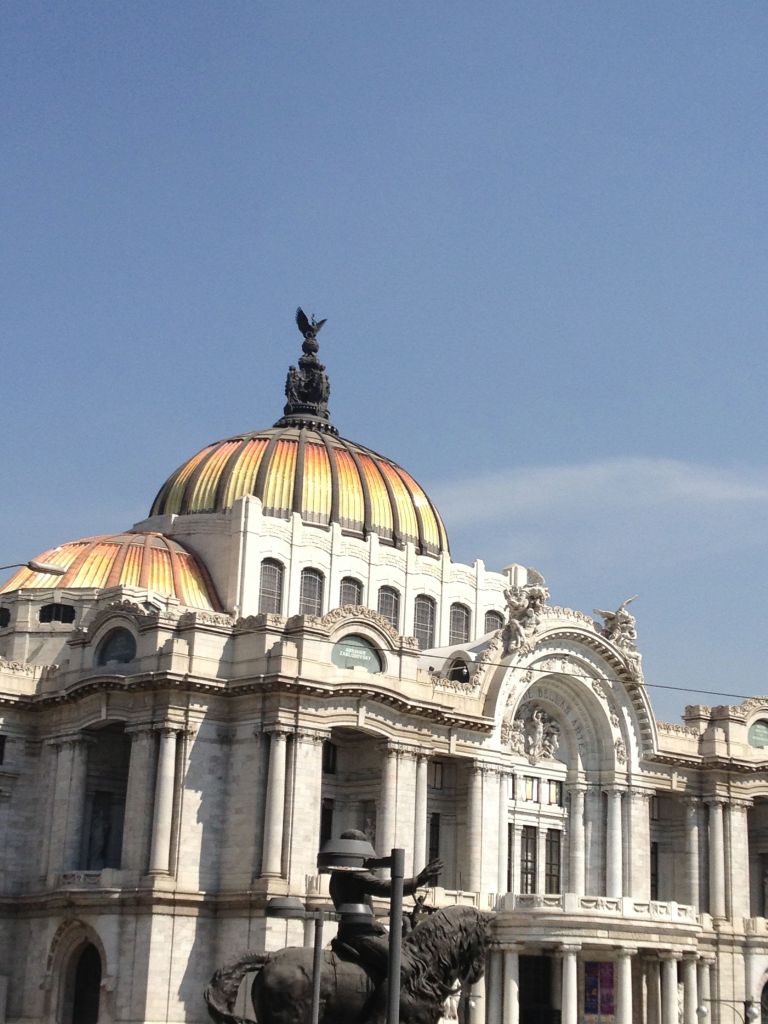 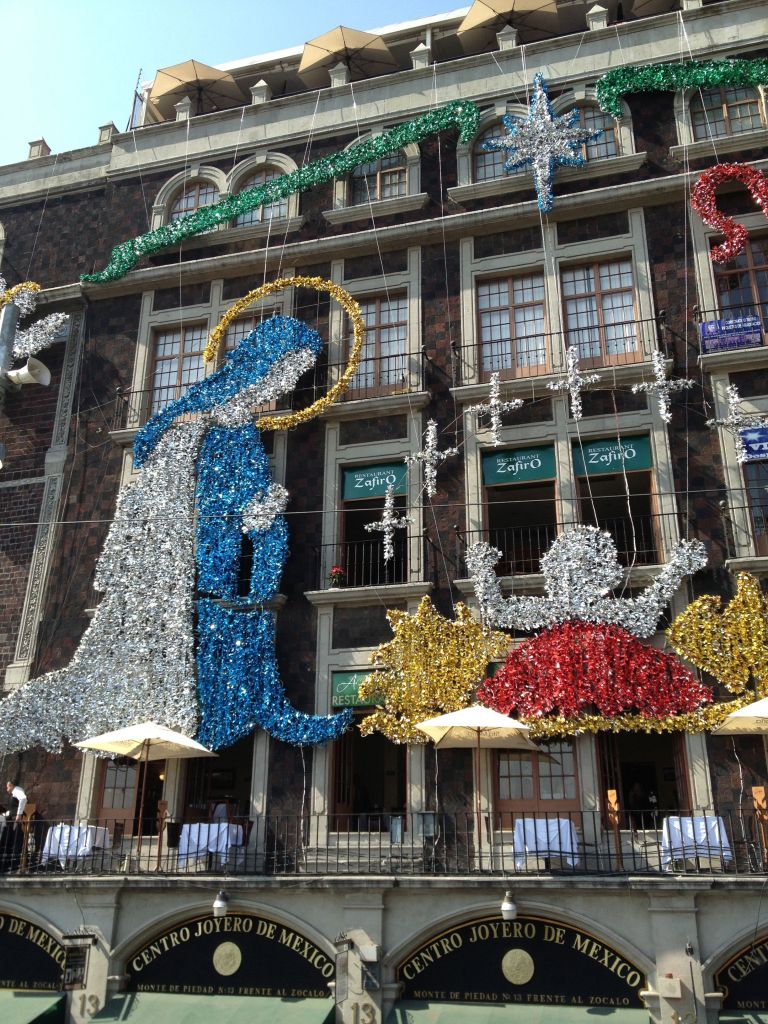 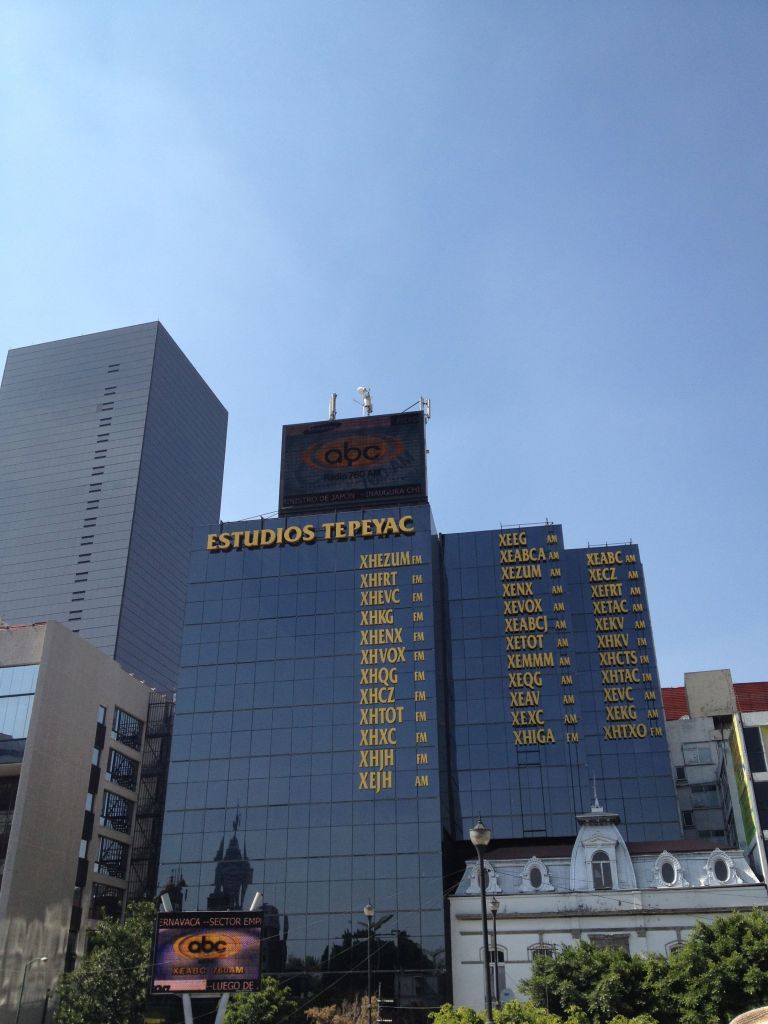 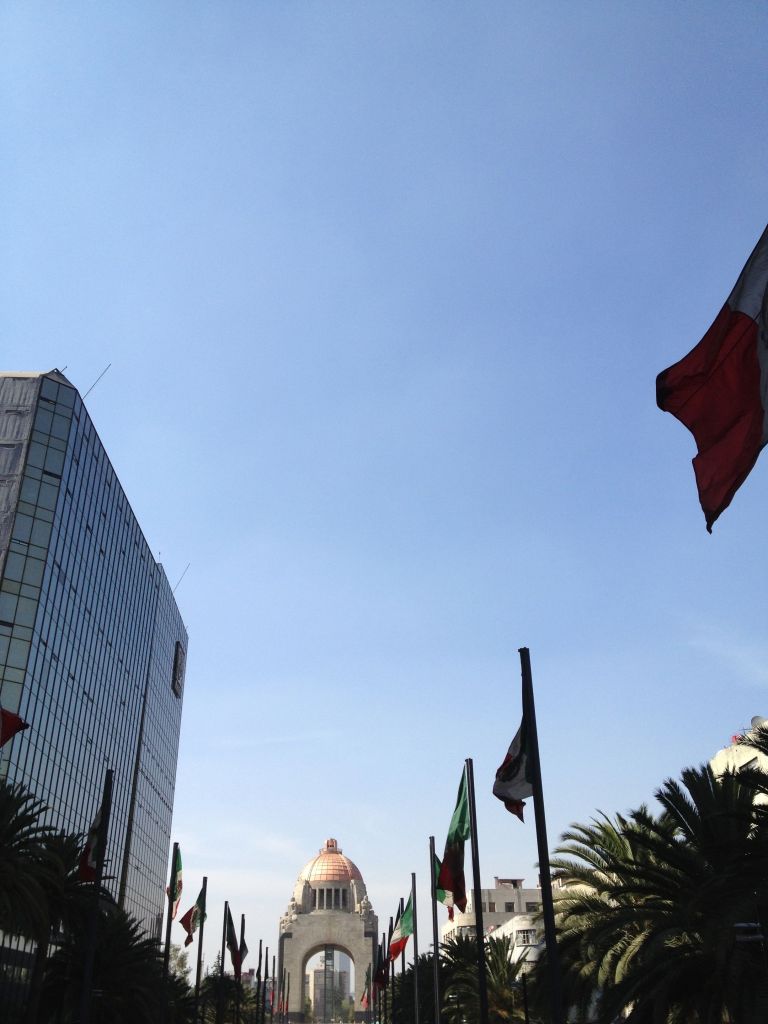 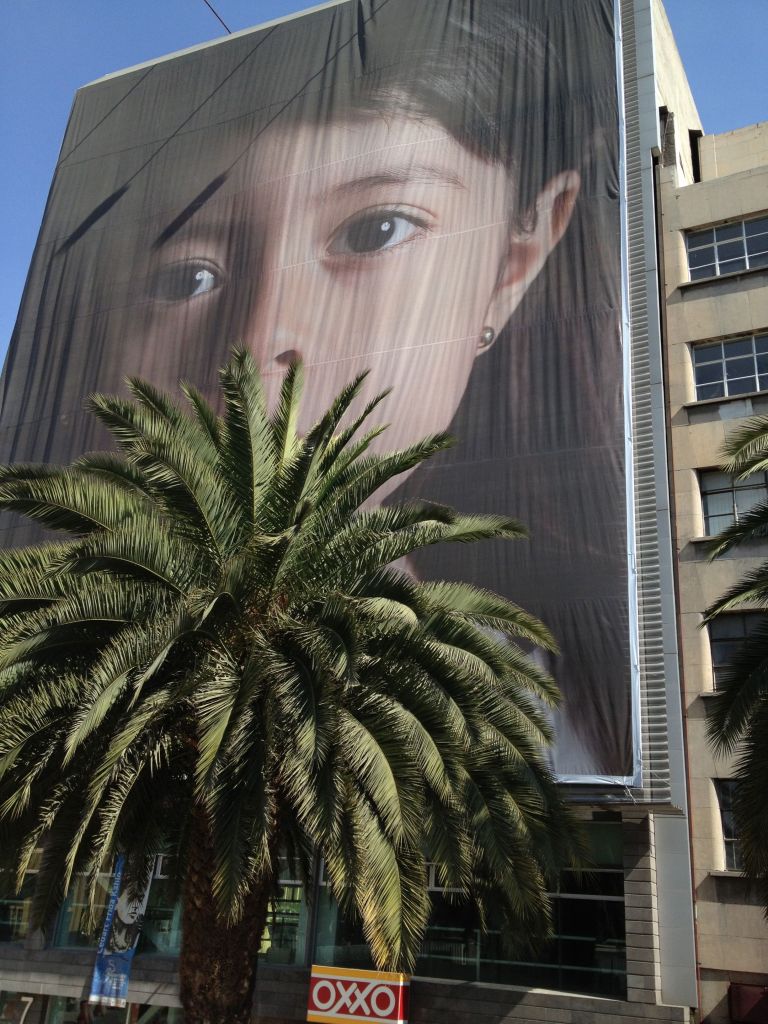 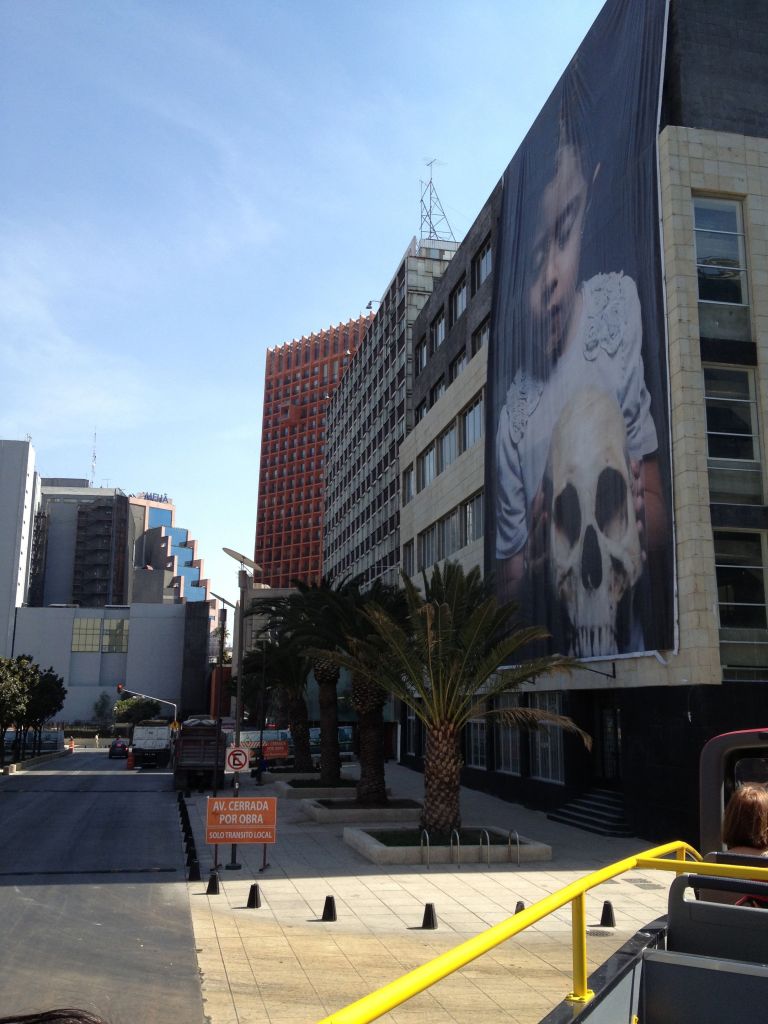 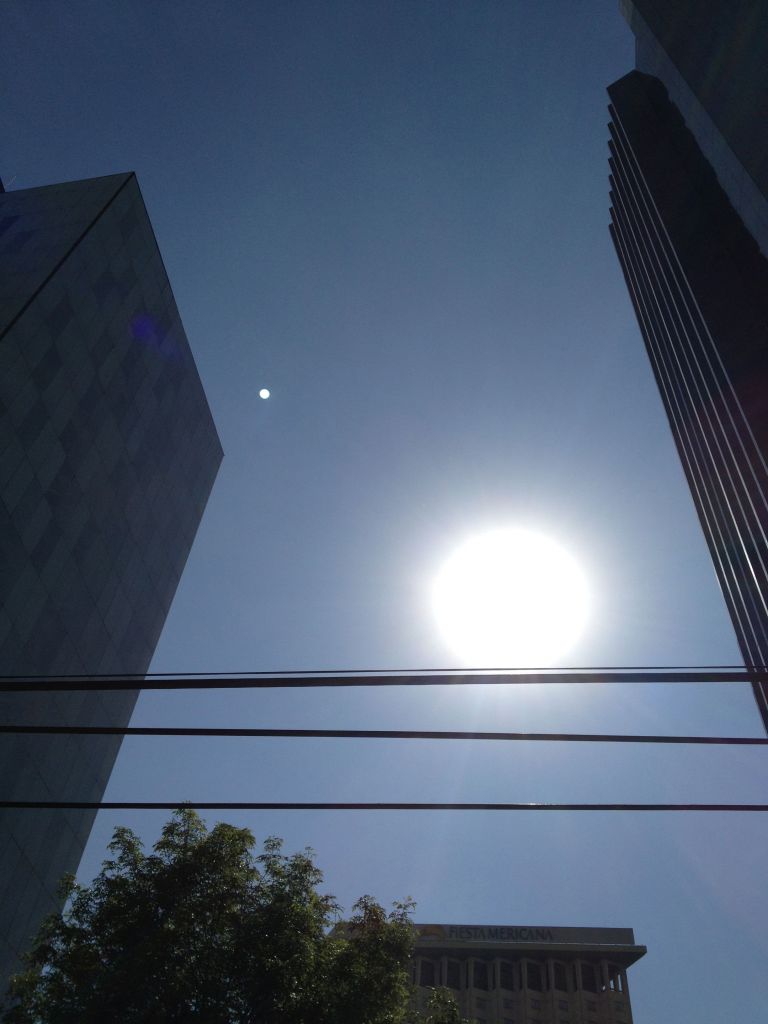 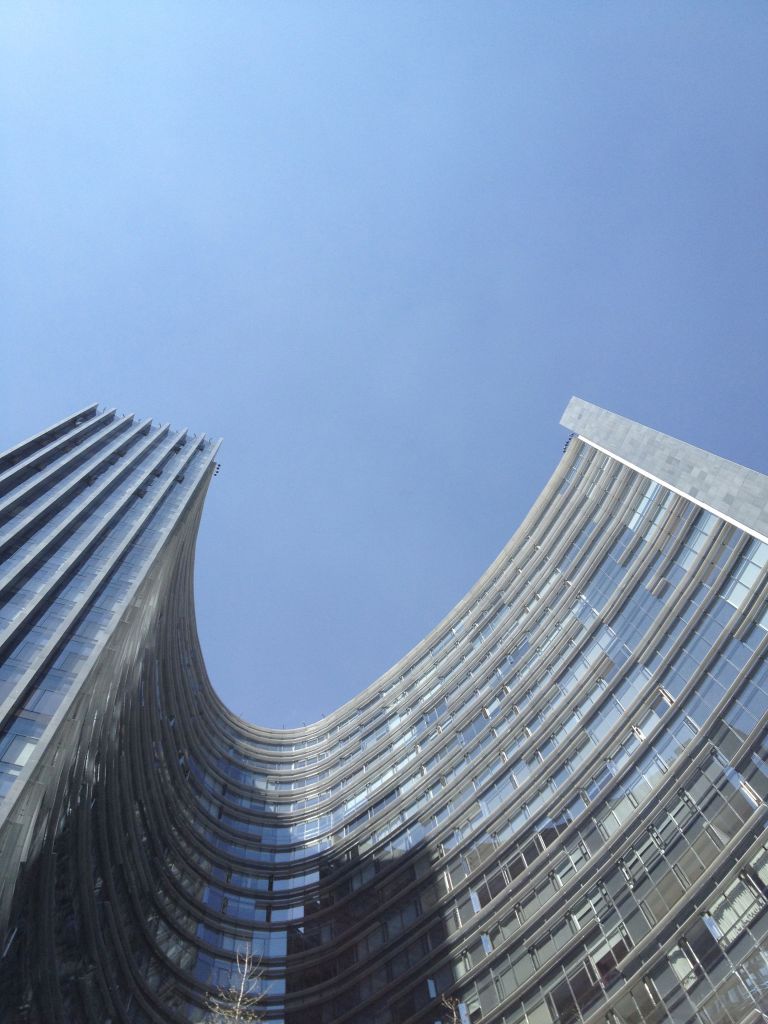 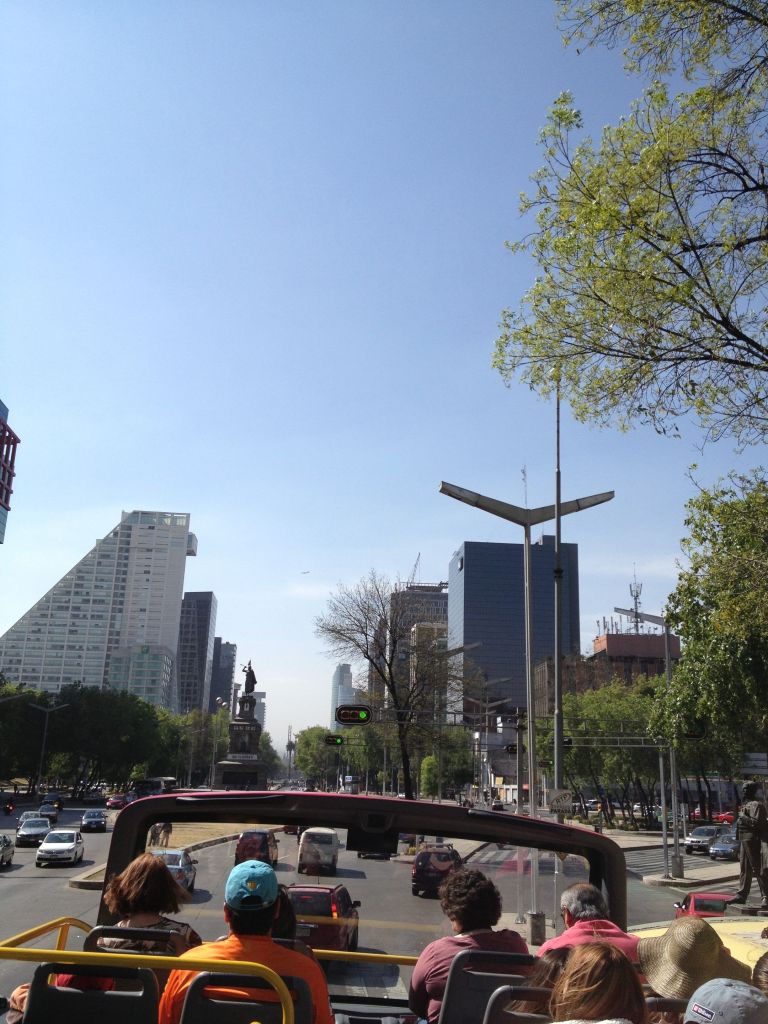 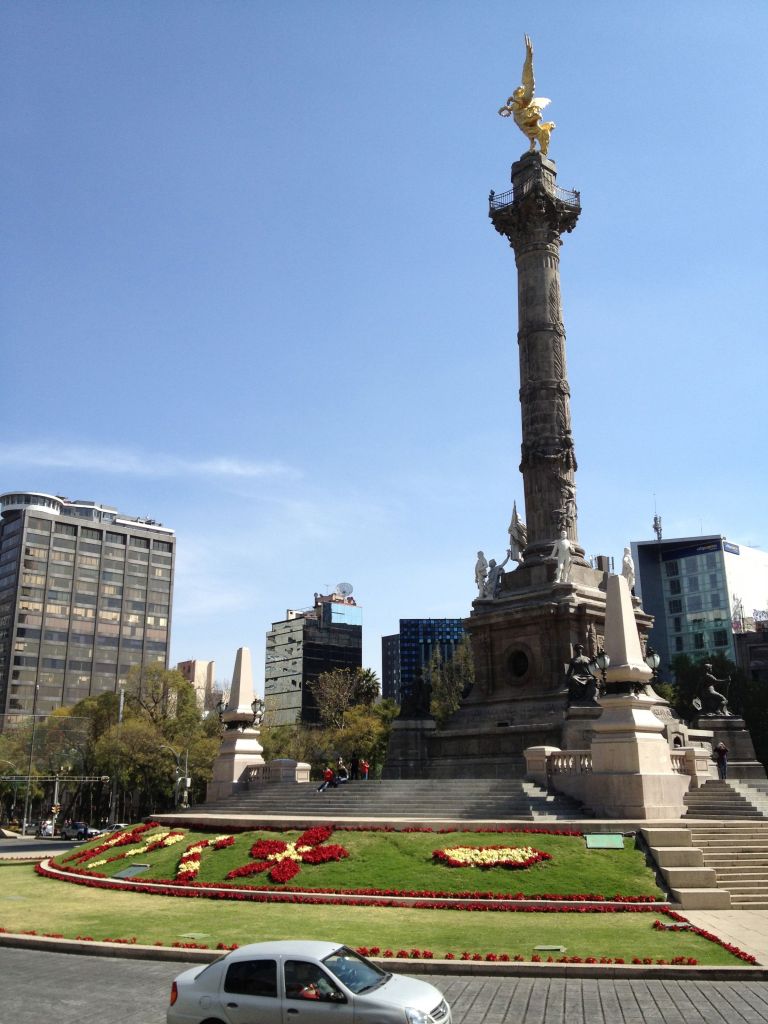 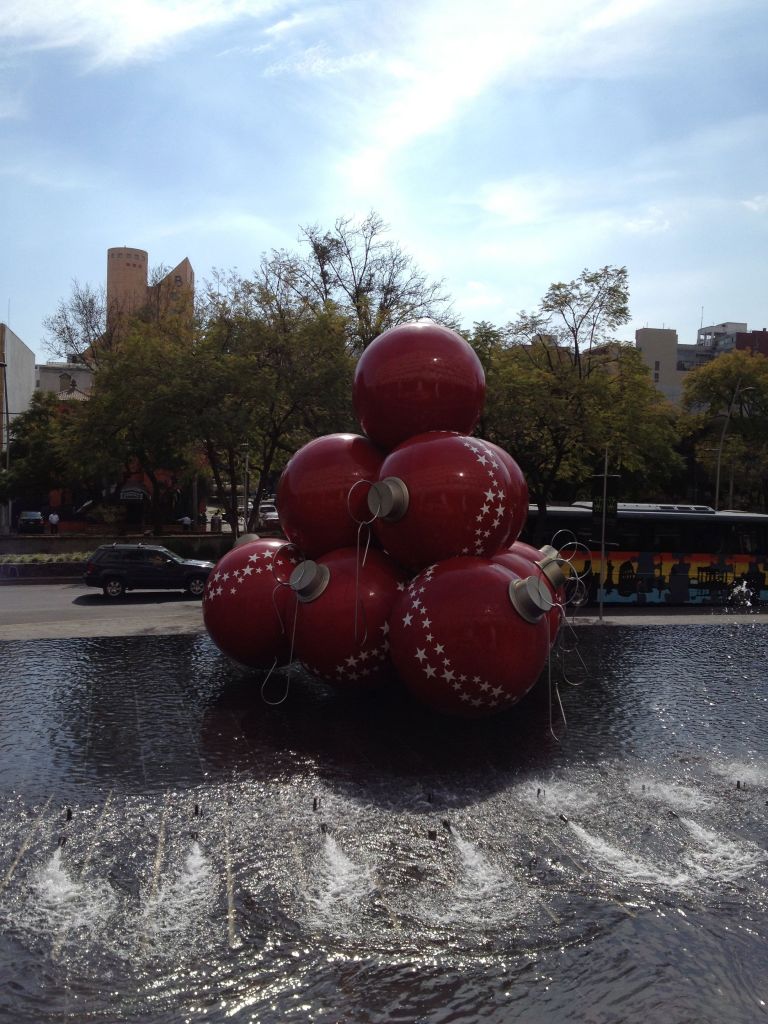 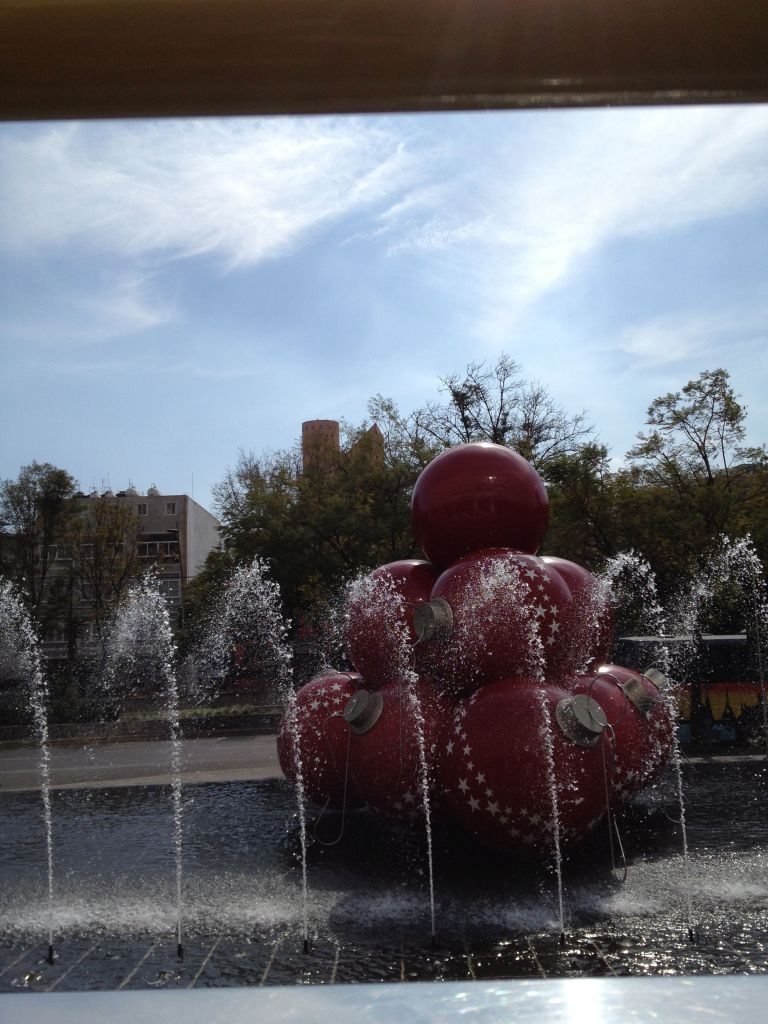 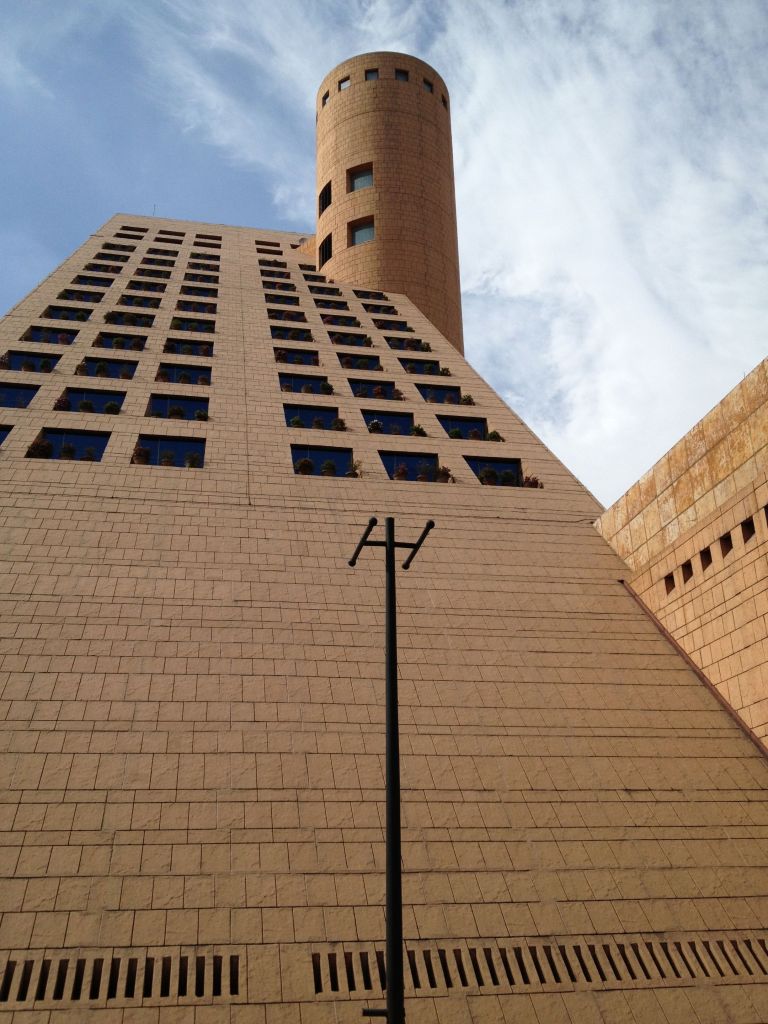 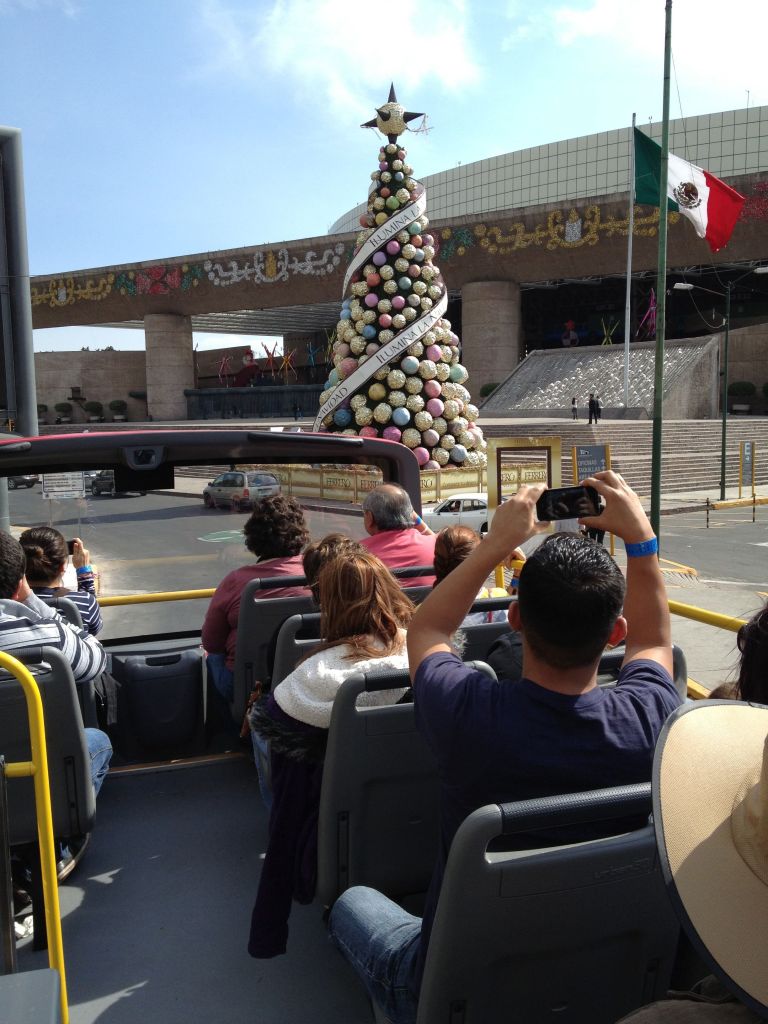 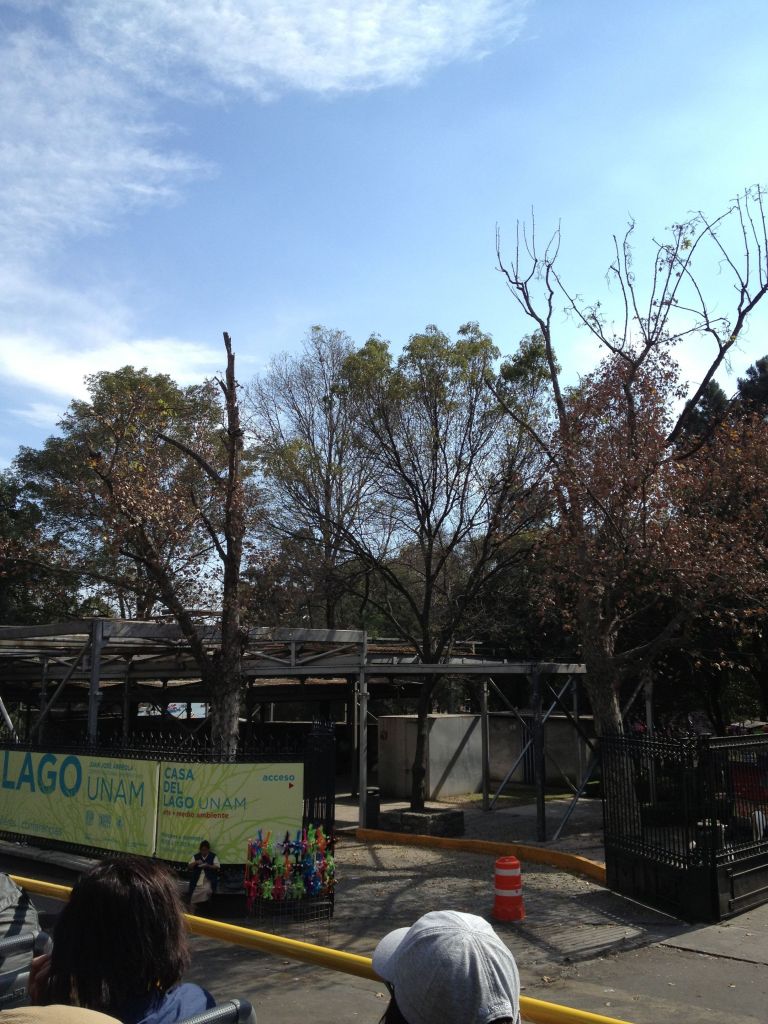 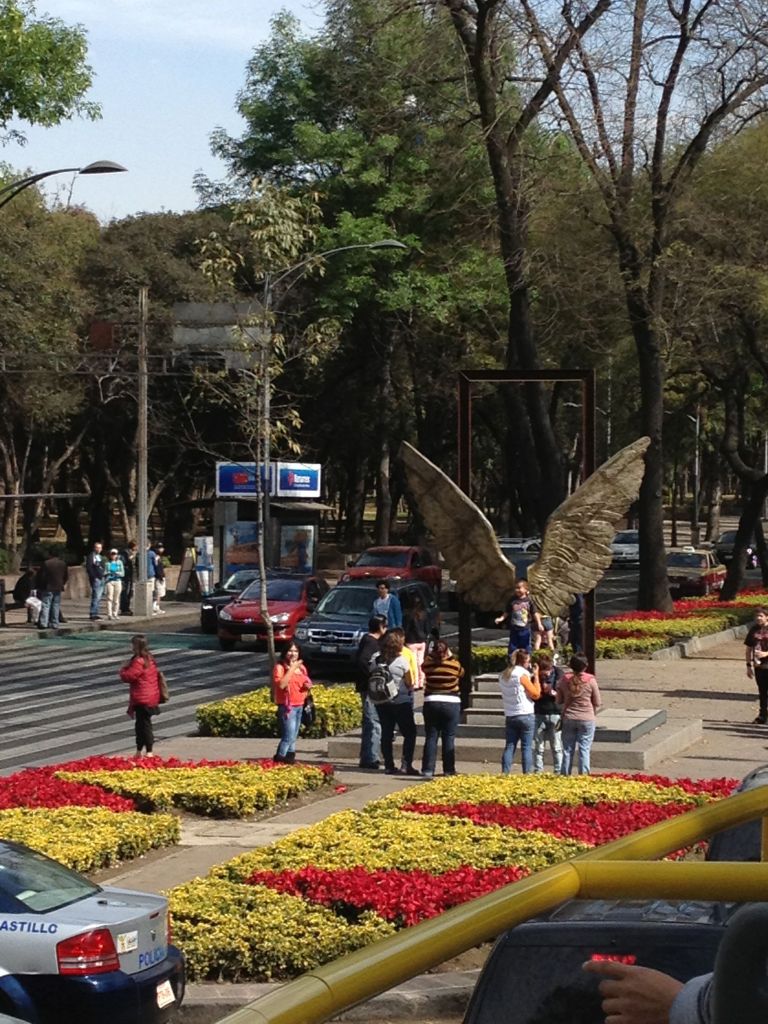 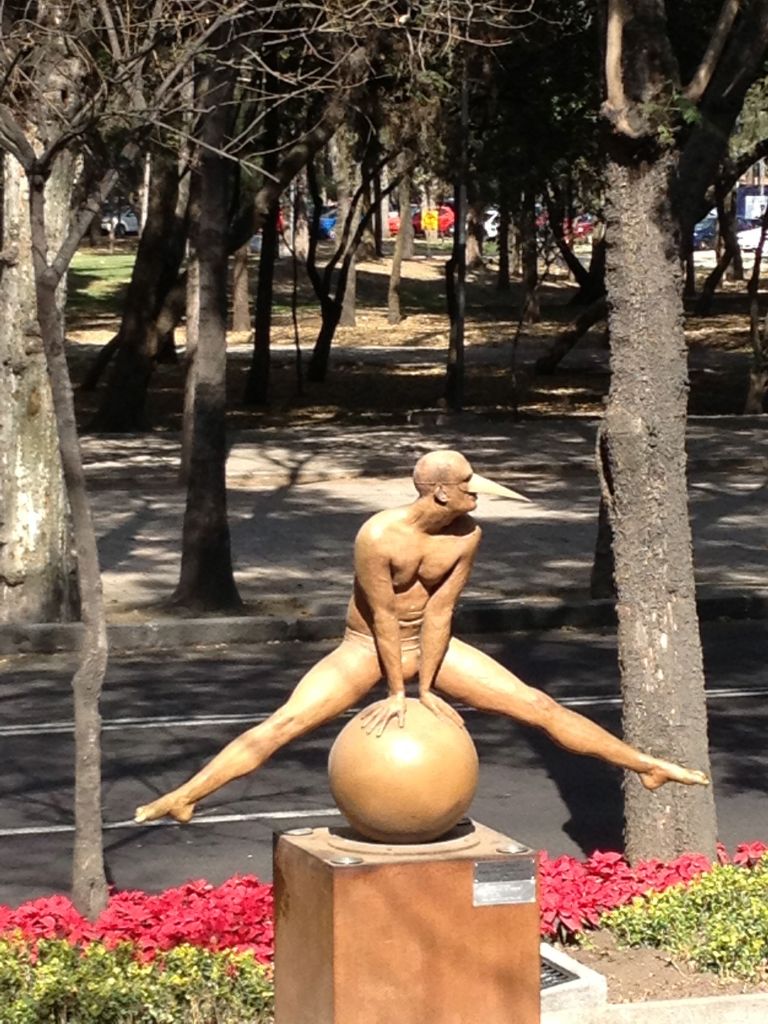 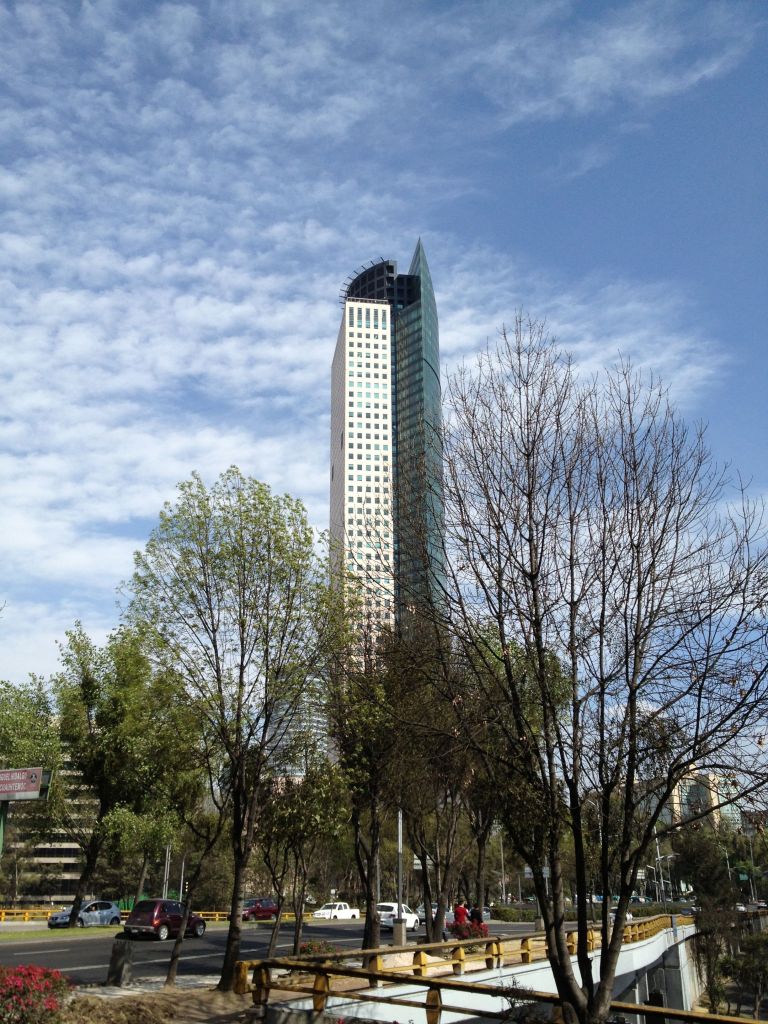 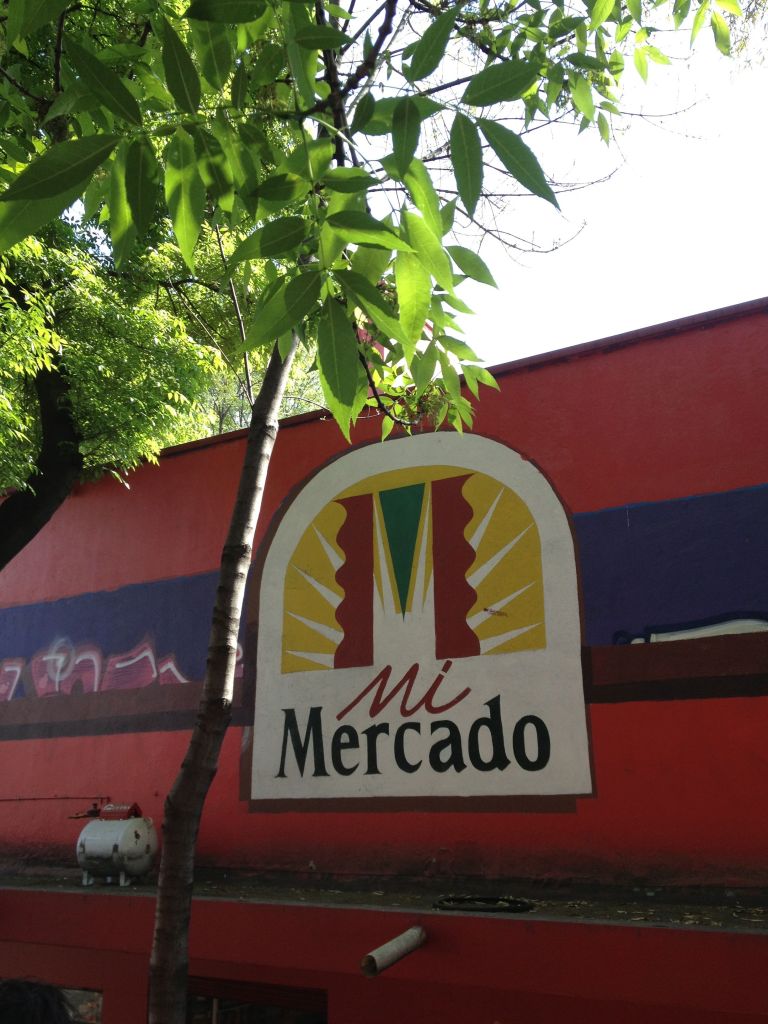 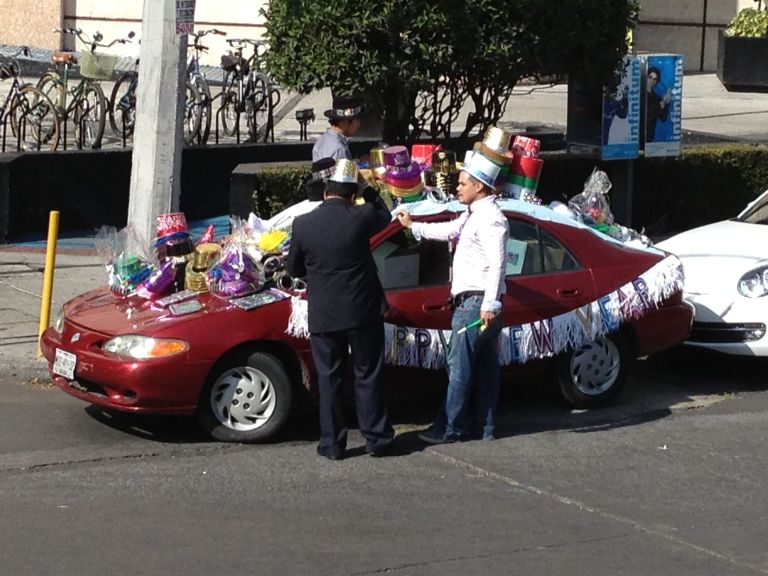 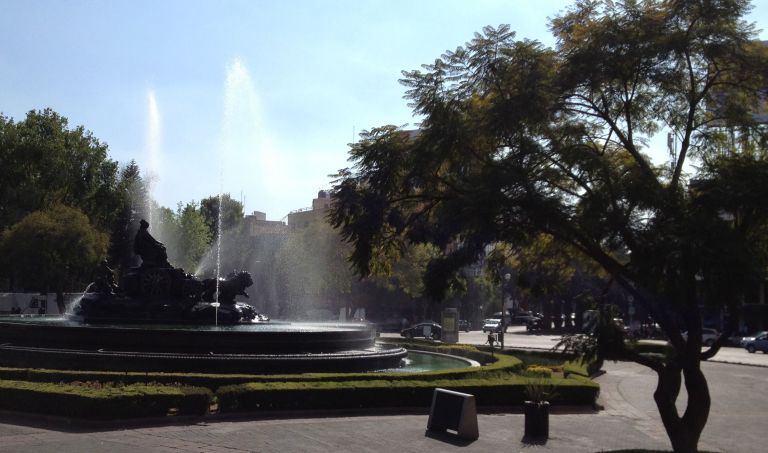 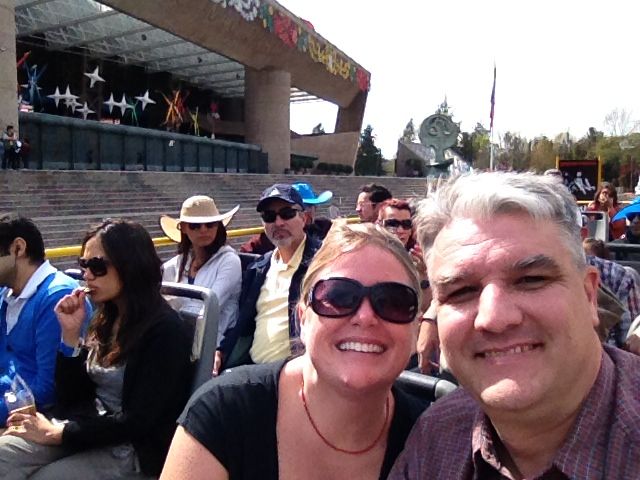