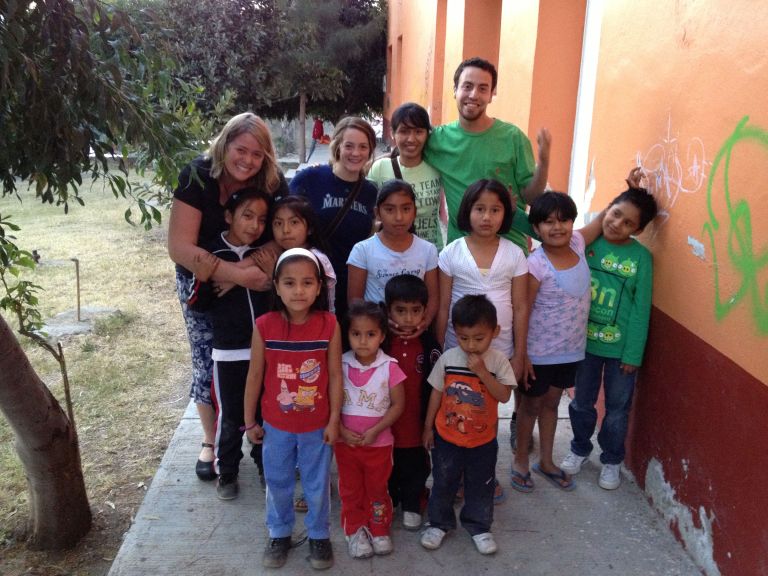 I wrote this for envia after my last class last Wednesday. It may appear, in some version, at some point, on their blog at: http://fundacionenvia.posterous.com.

You might think it is hard work, this work of getting children to fall in love with English, but they are ready to learn and can pick up a list of twenty-five new sentences and know half of them in fewer than two hours.

The other day, when we were practicing to be verbs, Jennifer and Mariel, twins, were delighted to see a sentence that read: They are twins. They, and the rest of the class, now know that “Ellas son gemelas” is something about the two of them. And, as a group, they now know hundreds of nouns and have the confidence to try out writing and speaking their own sentences in English.

Getting to know more about all of them is one of the most rewarding elements of this job. I know that they love to draw; they love using markers, and so we did many activities that involved drawing words. I also have learned they all like to play on the swings before class, and even the smallest girl, Magdalena, will fight for the green swing because it is the highest. The boys, without exception, draw hearts in their notebooks as often as the girls draw flowers. Of course, certain people don’t like to share with other certain others because of broken hearts and more minor infractions. Plus, certain people better not sit next to others because it disturbs the order of things.

And, they all have big dreams for the future. Nearly half of the class wants to be doctors. Others want to be small business owners, police officers; there’s even a future racecar driver.

They like to give each other nicknames (apodos). Antonio is “Valiente” (Hero; this name came from the Loteria deck). Lupe is a shortened version of Guadalupe. They’re growing up together, and they’re learning together in and outside of school.

Kevin says: “Soccer is beautiful, and basketball is ugly.” A future racecar driver, he also thinks cars are beautiful and likes to play with cars as much as Elizabeth likes to play with dolls. She also likes to draw and eat fruit, but she doesn’t like melon, especially cantaloupe. Most of the students said their favorite food was soup: noodle and alphabet. And spinach, hamburger, and eggs Mexican style were among the foods that they don’t like to eat.

When Jennifer had a chance to write two sentences about things she dislikes, she took aim at the colors green and pink; she also dislikes soccer and kickball. Ulises, one of the younger members of our class, joined the team that dislikes kickball, spinach, and pineapple. Although he dislikes going to the doctor’s office, he aspires to be one in the future and so do Gabriel, Jennifer, and Narda.

Ulises and Gabriel like to go to the city, but they do not like to go shopping. Elizabeth wants to go to Cañada, a region of Oaxaca. Narda enjoys seeing movies and Abigail, who wants to be a police officer, wants to go to Huatulco. She was surprised to learn that city names, like Oaxaca and Huatulco, are the same in Spanish and English.

Every minute we had together, we spent learning and laughing and enjoying one another. In January they will meet another volunteer and another door to the language will be opened to them, and they, without hesitation, will settle right in. 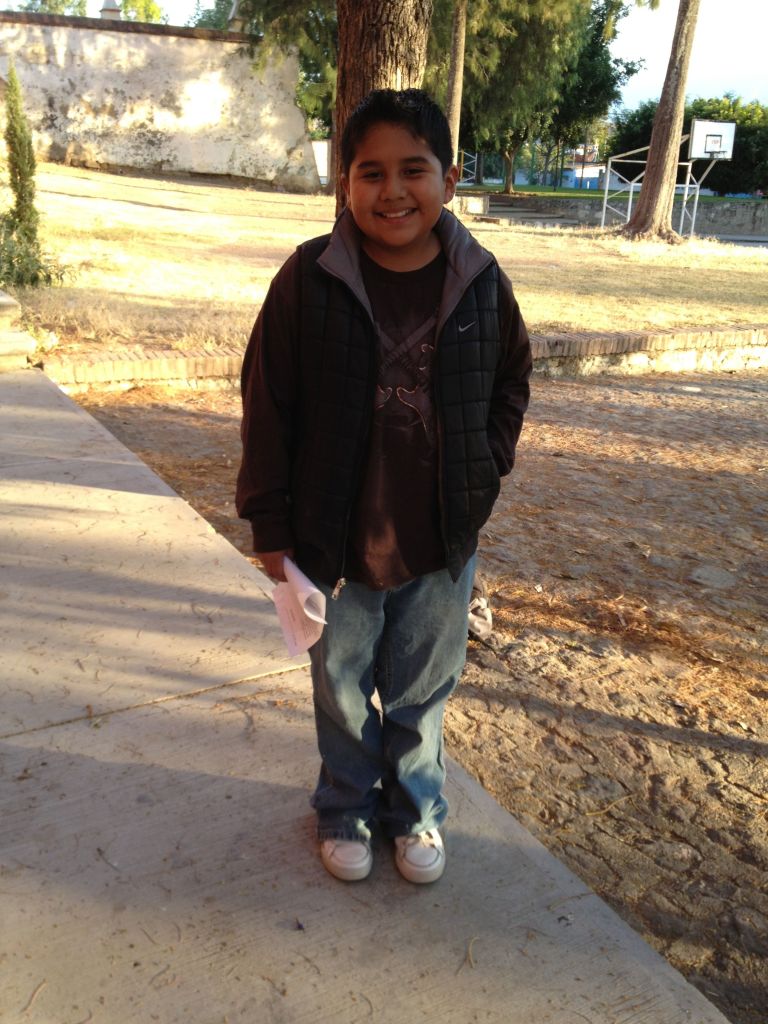 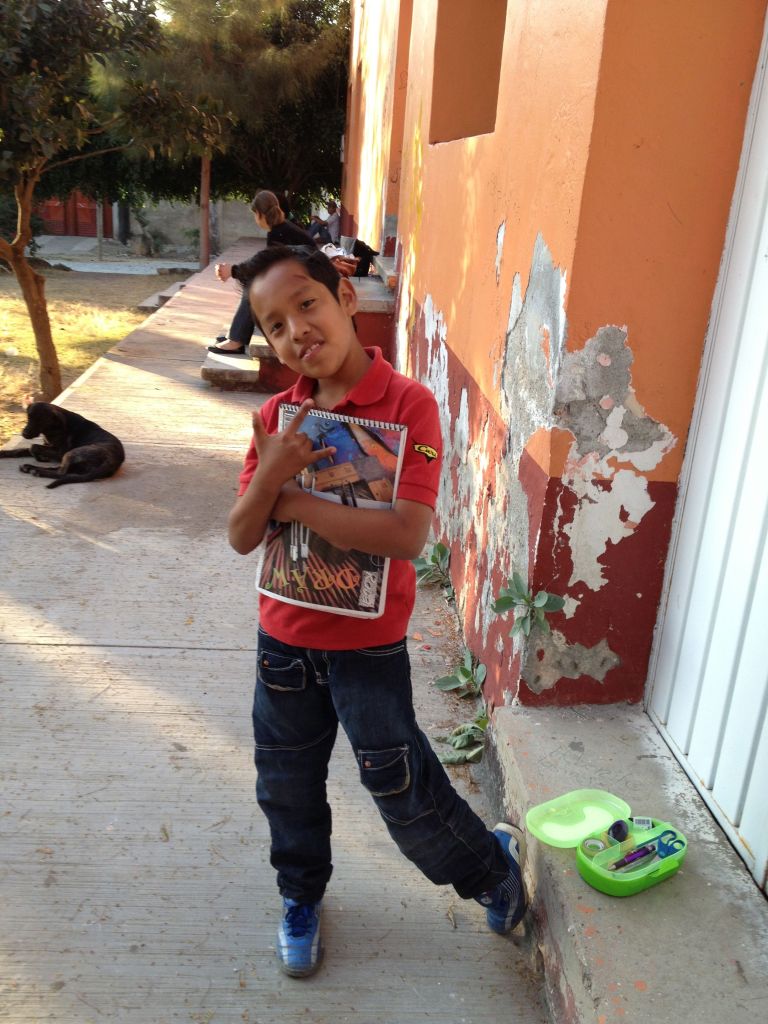 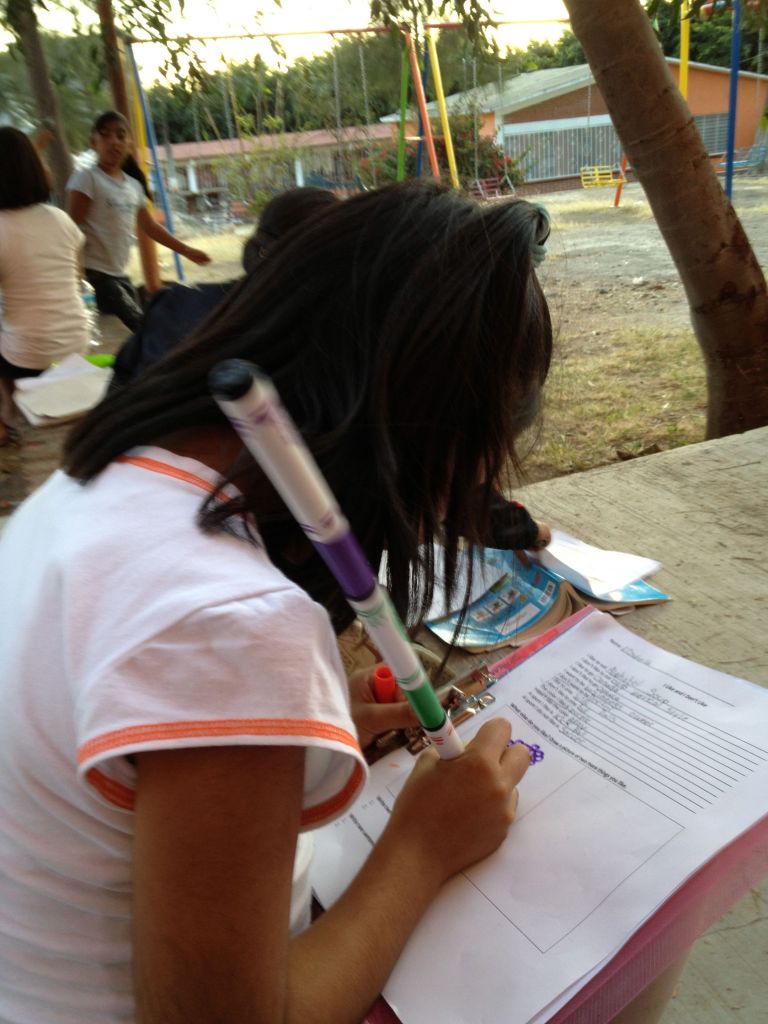 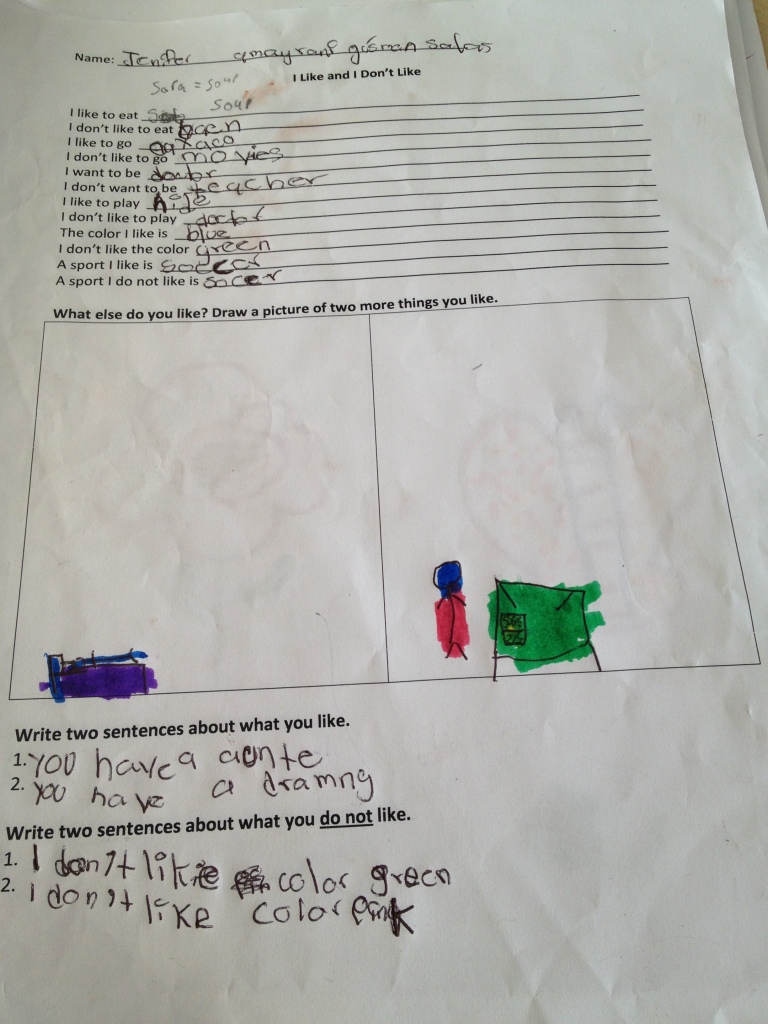