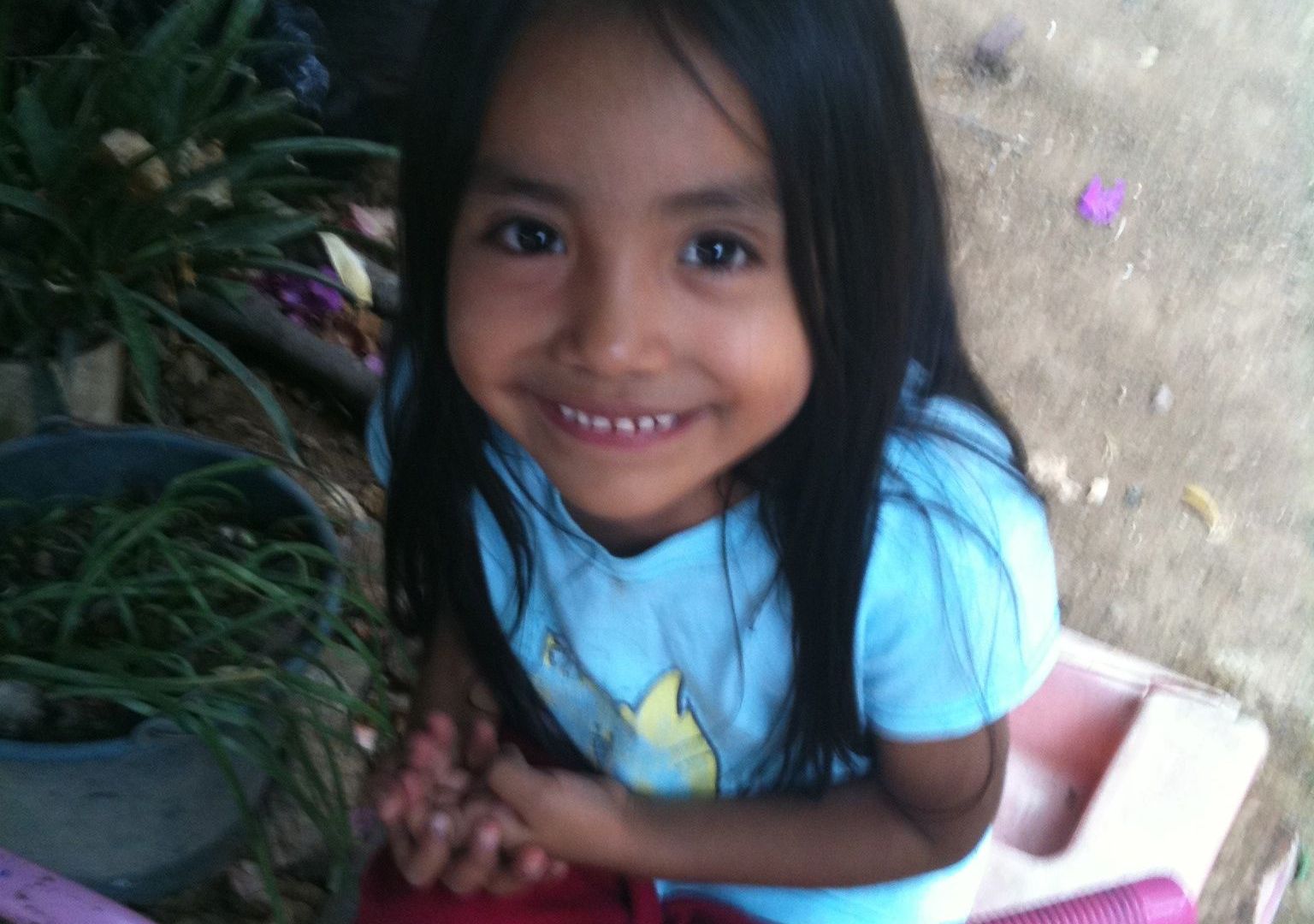 I returned to San Martin to take photos of the alebrijes artists. Most seemed surprised that I’d returned on the date they had suggested. Instead of taking a taxi into town, I walked the dusty distance thinking about where I’d start. At the first place, the photos went quickly. There were three children and their mother lining up the pieces they wanted. I had an extra camera, so I turned it over to one of the kids, and he took random photos of the family and around the workshop.

The next one went smoothly, and though they had some of the most artful pieces I’d see that day, the “white” tablecloth they gave me for a background was quite stained and was difficult to maneuver around in the photos, but they will turn out okay.

At the next home, my friend talked with the grandmother of the family as I worked with her son to get the photos done. Because it was raining a bit, I was beneath a tree. Similar to the home I visited in Teotitlan del Valle, they keep animals in cages in trees. They had an assortment of doves they had caught themselves, and when my friend suggested they might be food, the woman said, “No for their songs. They are beautiful.” They also attract other doves and the number of pets increases.

Here, I turned my camera over to a young boy and his beautiful sister. The photos accompanying this post belong, mostly, to them.

At the final stop, night was really beginning to fall, and I had to use my flash to capture some of the images. The woman I spoke with aid she had no pictures of her family, of her son. I said I would take some of those pictures and get her an album. I also let them use the spare camera so they could make the photos they wanted. This seemed even more important than the photos of their work.