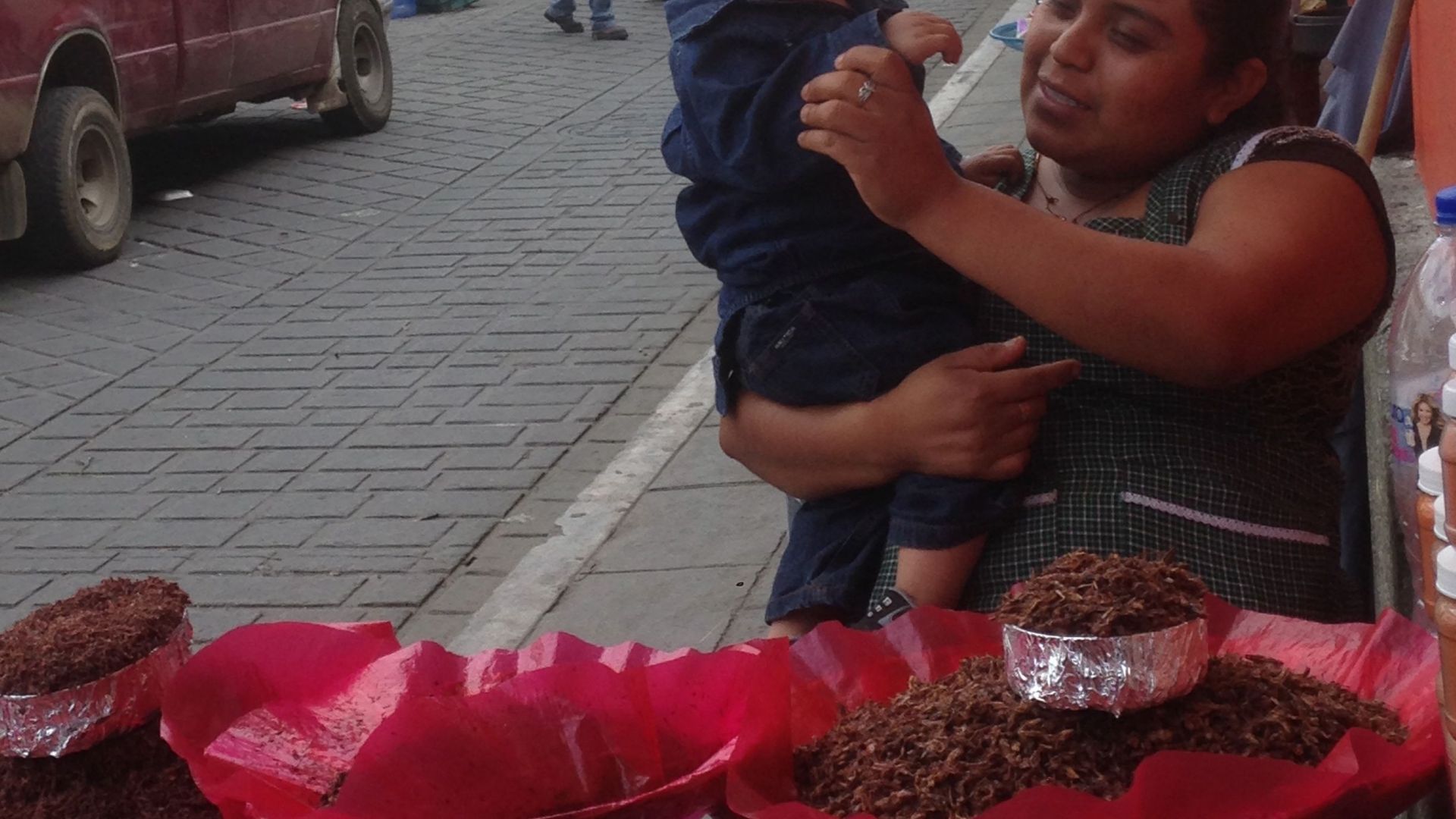 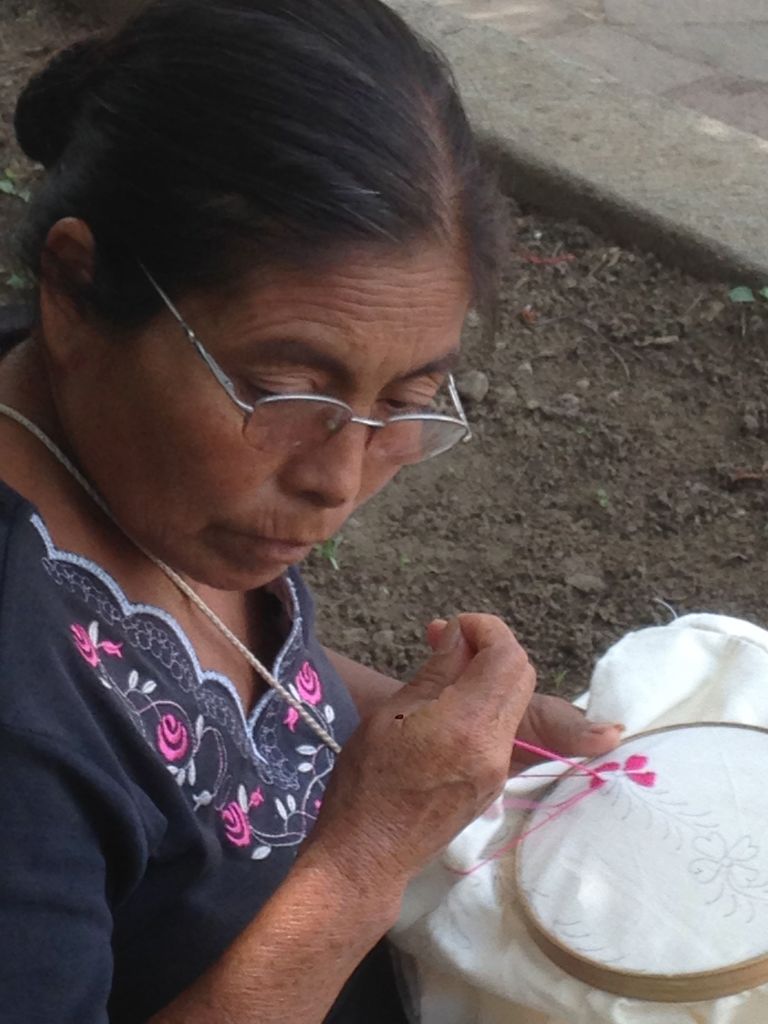 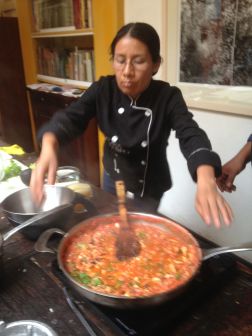 Miguel earns 180 pesos a night for his work at the posada. Yesterday, the exchange rate was $17.30. He makes just under $10.50 for a fifteen-hour shift. He drives nearly an hour each way to arrive here for duty. Sure, he gets to sleep part of the night, and it is mostly quiet. But he must maintain the garden and work as a handyman, fixing broken sinks, replacing lightbulbs. Plus, he must pay: for gas, for what he loses in his relationship with his spouse and children and grandchildren, and for what he loses in sleep six nights a week. If there is no one at the posada, he does not report for work (thus, he does not get paid).

For my Spanish class, I pay $17 an hour. I know that my outstanding and patient teacher does not receive the full amount though she prepares lessons just for me and thoughtfully answers my questions.

A latte is 28 pesos, $1.61. I am inclined to leave a 20 peso tip nearly every morning as I see Max and the rest of the shift have returned again to work another sixteen-hour shift, six days a week.

The hard-working Oaxacans I speak with think I am silly to travel all of the way here to work just four hours a week (eight accounting for transportation)–and for free.

the greedy the people