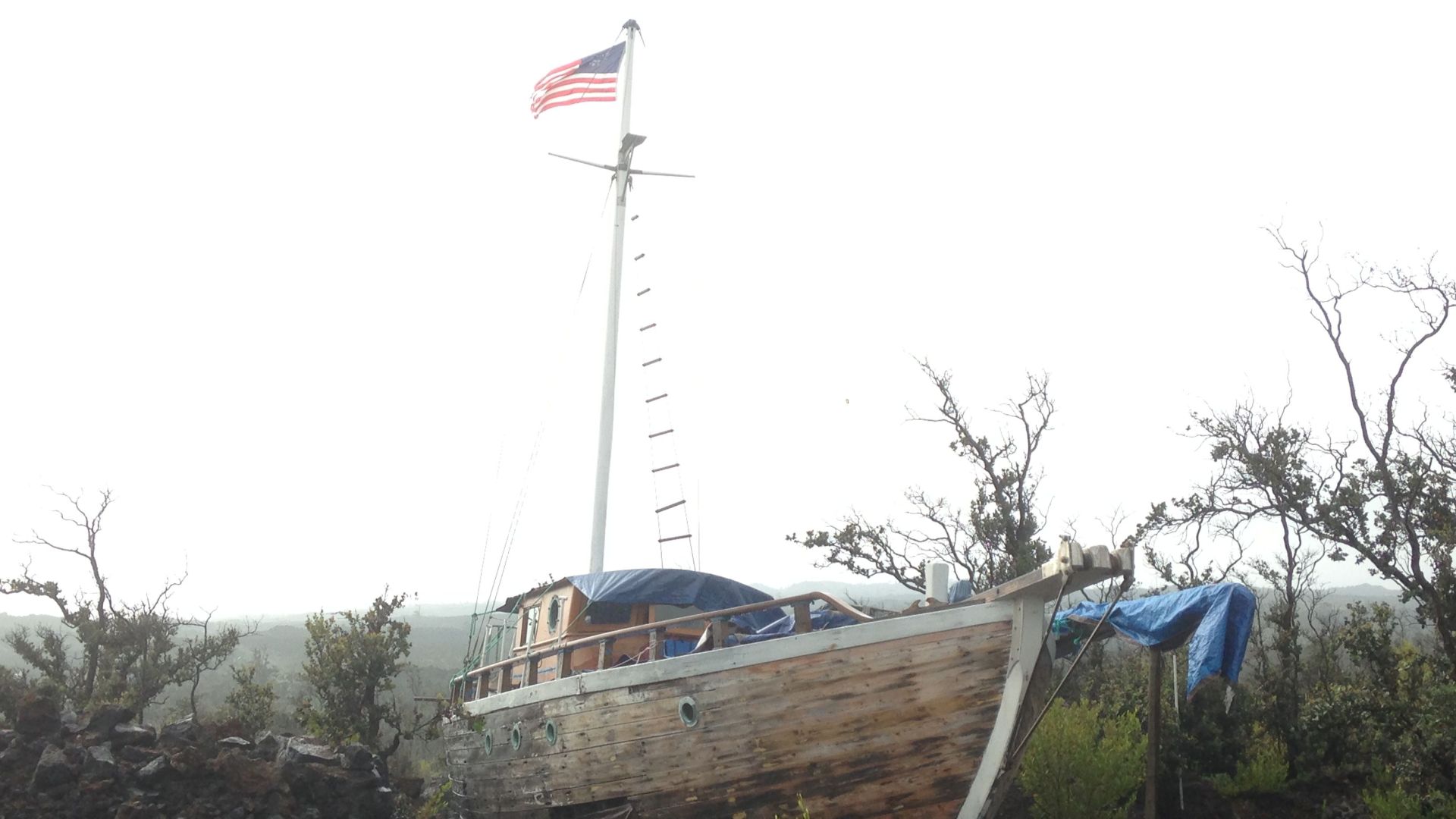 A taxi, an old enemy, Valentine’s Day, she assessed her situation and decided to fantasize about what could be worse than this slow ride in Friday traffic. Walking two sweaty miles in California’s August sky. Intestinal distress in a wedding gown on a crowded beach. Eating large (fried) grasshoppers to be polite to hosts who’ve offered nothing to drink.

This was a good way to change the subject even though she was still in the cab with him and had no idea where revenge might take her. She thought about opening the door in the traffic and charging into the crowded streets, but every time she grasped the handle, a cyclist or a pedestrian seemed to be in the way. Plus, for this to work, he couldn’t know how anxious he made her. She leaned back, pretending to enjoy the slight breeze; she closed her eyes.

She kept her eyes closed even after he snapped on the radio.

She would never forget why she hated him so much. But he didn’t seem to remember how he had, so many years before, driven her here today.

*The prompt was: a taxi, an old enemy, Valentine’s Day, but the fun I had with it came from the layer of: what could be worse.