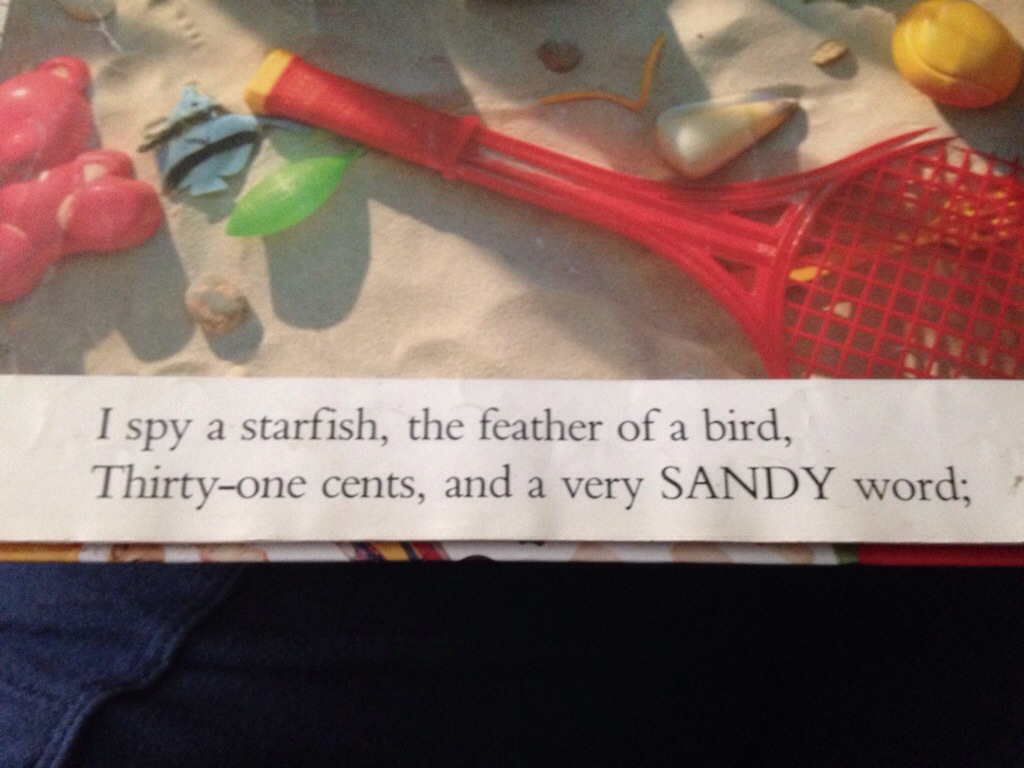 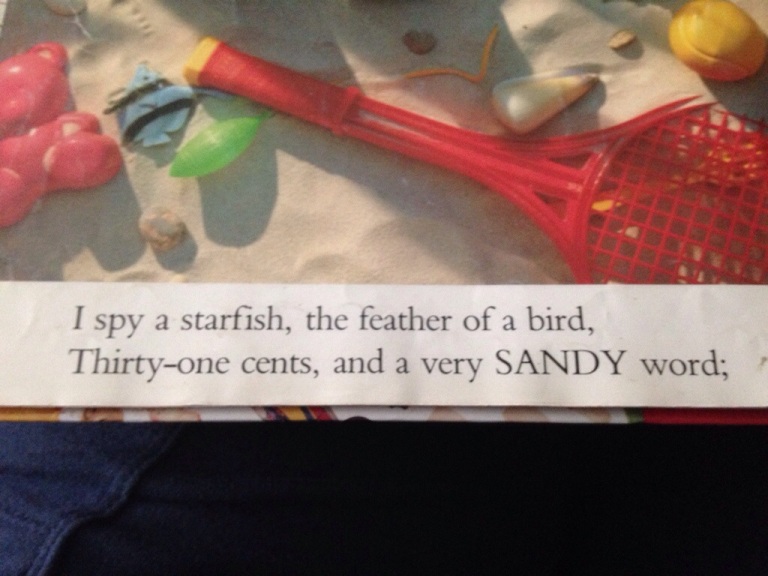 This morning, I decided to head to the zocalo for a coffee and to check out the landscape at this time of day and on Monday. It was even more tranquil than a weekend afternoon when families are luxuriating in the shade.

A young guy who sells head and back massagers and who’d greeted me several times before, in English, stopped by to chat.

His name is Felipe. He lived in Oregon for a year and worked as a cook in a Mexican restaurant.

He wants, wants, wants to learn English to be able to ask an American woman to be his girlfriend. He especially adores English-speaking Chinese women and Chinese food.

He asked me how to say:
Do you have a boyfriend?
Will you be my girlfriend?
Will you be my friend?
Do you want to have coffee with me?
Would you like to see a movie?
I like your eyes. Are they gray?
I informed him it’s probably best to start with asking to be a girl’s friend, especially a stranger.

He said he has two jobs:
1. Selling massagers.
2. Finding a girlfriend.

In addition to the words to start an, in my humble opinion, impractical relationship, he also wanted to know the translations and pronunciations of: “head,” “spine,” and “just three dollars.”

Why do I think a relationship with Felipe would be impractical?
1. He’s focused on tourists who’ll leave as fast as they’ve arrived.
2. If the majority of his lexicon is only capable of establishing a relationship, how can it be maintained?

I asked him: after she says yes, then what? He said they’ll communicate through lots if kisses.

Tonight, I spied Felipe making his rounds, looking for customers, seeking chicas. He spied me too and showed he remembered “head,” “spine,” and more.

He wants, wants, wants to own a piece of English, of this language. He wants to get started with a girlfriend. He has dreams of twelve children who can sing the alphabet in English and Spanish.