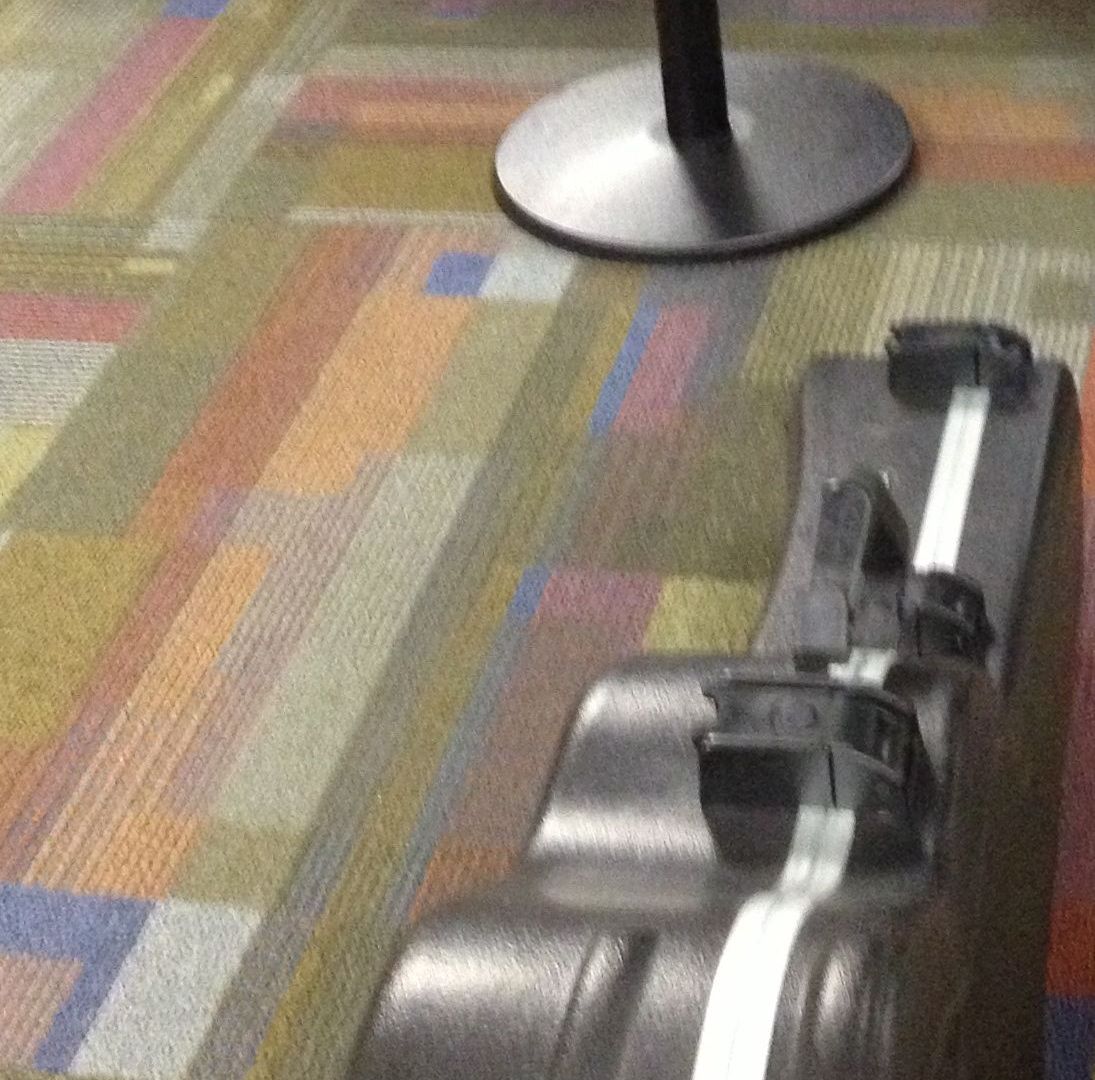 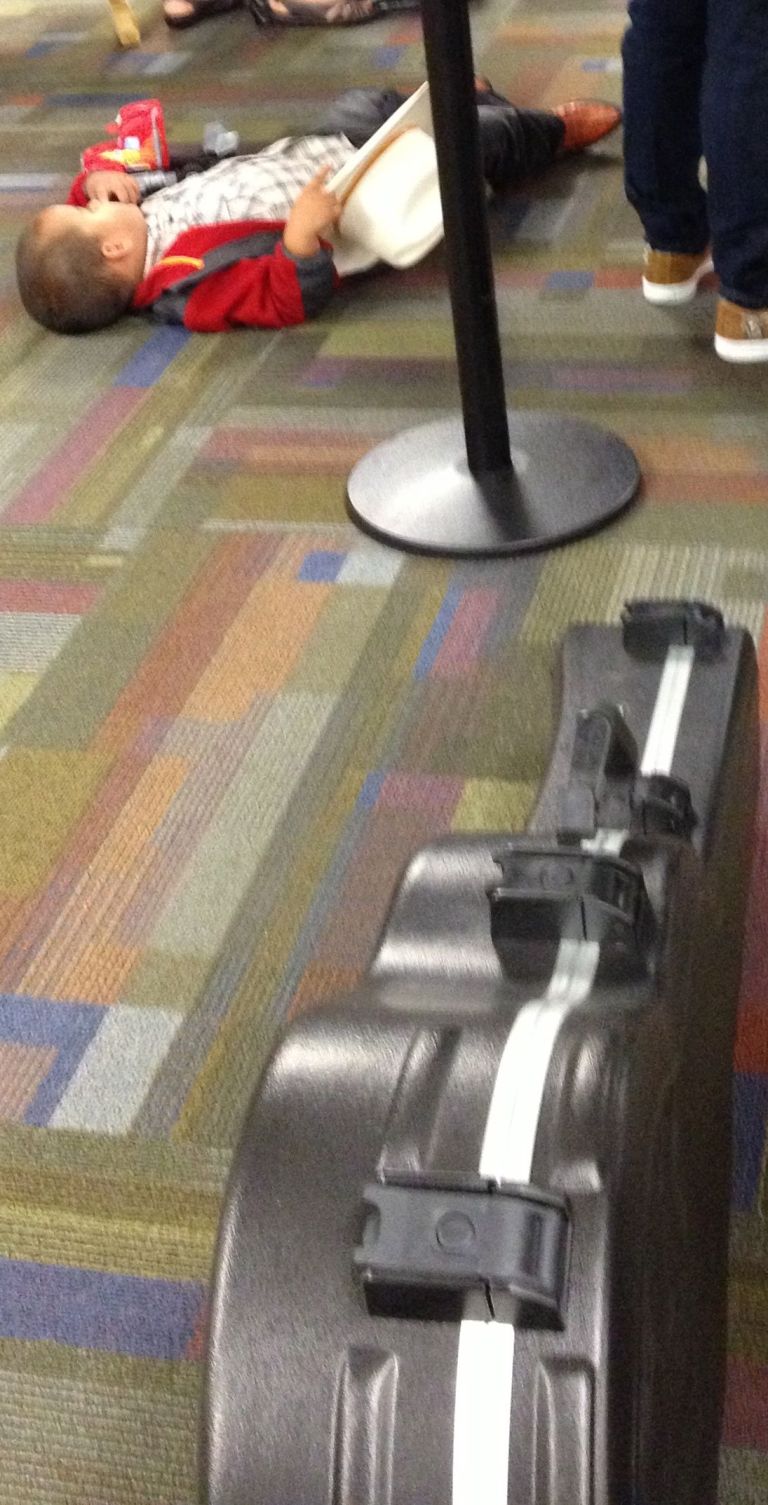 The flight to Guadalajara was delayed more than an hour. The good news was that we would be on the same plan to Sacramento (though we still had to get off the plane and then get back on). I was in the same seat and my luggage was on the plane. Though we were originally scheduled to land at 11:30, we would be arriving at 12:30 and then would still have to go through the impossibly lethargic customs process. Because Mexico is two hours ahead, by the time we got through the nearly hour-long line (I was at the back of the plane), it was 3:30 in our brains.

The patience of the tired and bored children was especially impressive. This small cowboy threw himself and his truck on the floor trying to get some peace, but the line kept pressing forward, and so he instead occupied his tired mind with several trips back and forth to the drinking fountain.